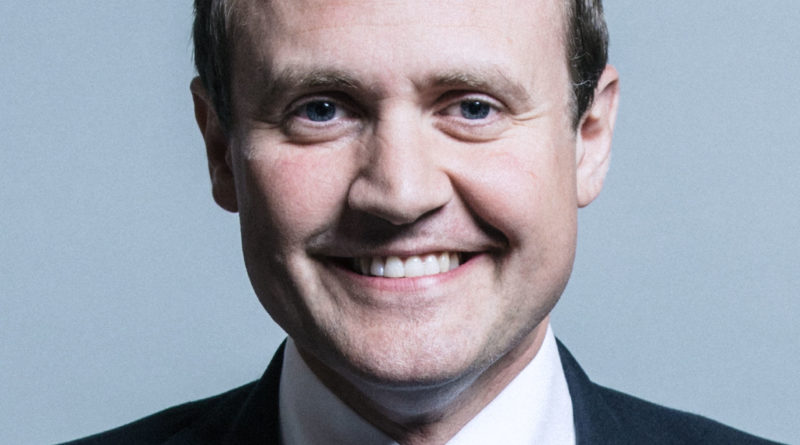 The speech made by Tom Tugendhat, the Conservative MP for Tonbridge and Malling, in the House of Commons on 18 August 2021.

Like many veterans, this last week has seen me struggle through anger, grief and rage—through the feeling of abandonment of not just a country, but the sacrifice that my friends made. I have been to funerals from Poole to Dunblane. I have watched good men go into the earth, taking with them a part of me and a part of all of us. This week has torn open some of those wounds, has left them raw and left us all hurting. And I know it is not just soldiers; I know aid workers and diplomats who feel the same. I know journalists who have been witnesses to our country in its heroic effort to save people from the most horrific fates. I know that we have all been struggling. If this recall has done one thing, it has achieved one thing already. I have spoken to the Health Secretary, who has already made a commitment to do more for veterans’ mental health.

This is not just about us. The mission in Afghanistan was not a British mission—it was a NATO mission. It was a recognition that globalisation has changed us all. The phone calls that I am still receiving, the text messages that I have been answering as I have been waiting, putting people in touch with our people in Afghanistan, remind us that we are connected still today, and Afghanistan is not a far country about which we know little. It is part of the main. That connection links us also to our European partners, to our European neighbours and to our international friends, so it is with great sadness that I now criticise one of them, because I was never prouder than when I was decorated by the 82nd Airborne after the capture of Musa Qala. It was a huge privilege to be recognised by such an extraordinary unit in combat. To see their commander-in-chief call into question the courage of men I fought with, to claim that they ran, is shameful. Those who have never fought for the colours they fly should be careful about criticising those who have.

What we have done in these last few days is demonstrate that it is not armies that win wars. Armies can get tactical victories and operational victories that can hold the line; they can just about make room for peace—make room for people like us to talk, to compromise, to listen. It is nations that make war; nations endure; nations mobilise and muster; nations determine and have patience. Here we have demonstrated, sadly, that we—the west, the United Kingdom—do not.

This is a harsh lesson for all of us, and if we are not careful, it could be a very, very difficult lesson for our allies, but it does not need to be. We can set out a vision, clearly articulated, for reinvigorating our European NATO partners, to make sure that we are not dependent on a single ally, on the decision of a single leader, but that we can work together—with Japan and Australia, with France and Germany, with partners large and small—and make sure that we hold the line together. Because we know that patience wins. We know it because we have achieved it; we know it because we have delivered it. The cold war was won with patience; Cyprus is at peace, with patience; South Korea, with more than 10 times the number of troops that America had in Afghanistan, is prosperous through patience. So let us stop talking about forever wars. Let us recognise that forever peace is bought, not cheaply, but hard, through determination and the will to endure. The tragedy of Afghanistan is that we are swapping that patient achievement for a second fire and a second war.

Now we need to turn our attention to those who are in desperate need, supporting the United Nations High Commissioner for Refugees, the World Food Programme and so many other organisations that can do so much for people in the region. Yes, of course I support refugees, although I am not going to get into the political auction of numbers. We just need to get people out.

I leave the House with one image. In the year that I was privileged to be the adviser to the governor of Helmand, we opened girls’ schools. The joy it gave parents to see their little girls going to school was extraordinary. I did not understand it until I took my own daughter to school about a year ago. There was a lot of crying when she first went in—but I got over it—[Laughter]—and it went okay. I would love to see that continue, but there is a second image that I must leave the House with. It is a harder one, but I am afraid it is one that we must all remember.

I wonder whether my hon. Friend could say a bit more about that second image.

I am very grateful to my hon. Friend, who was watching the clock more than me.

The second image is one that the forever war that has just reignited could lead to. It is the image of a man whose name I never knew, carrying a child who had died hours earlier into our firebase and begging for help. There was nothing we could do. It was over. That is what defeat looks like; it is when you no longer have the choice of how to help. This does not need to be defeat, but at the moment it damn well feels like it.

Order. Please, this is a very serious debate, and that was a very emotive and very important speech. We must recognise that we have to get through.