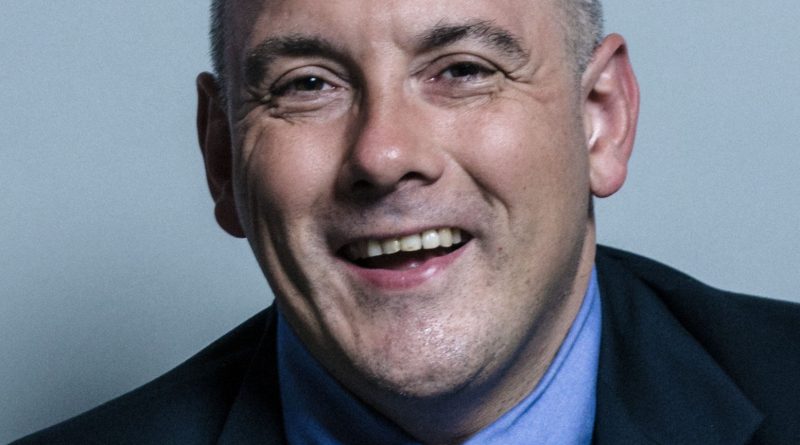 The speech made by Robert Halfon, the Conservative MP for Harlow, in the House of Commons on 21 October 2020.

Throughout the pandemic, the Secretary of State has acted significantly to support families in financial distress, and I thank both the Children’s Minister, my hon. Friend the Member for Chelmsford (Vicky Ford), and the Minister with responsibility for universal credit, my hon. Friend the Member for Colchester (Will Quince), for the many discussions that I have had with them on these subjects.

The £20 a week uplift to universal credit and the £63 million for local authorities to provide families with emergency food and essential supplies has been a lifeline, but all the while that support has been in place, food insecurity has continued to rise. Between January and September 2020, the Harlow food bank gave out 118 tonnes of food—nearly double the tonnage of last year—and nationally, 32% of households have experienced a drop in income since late March. An estimated 1.9 million children have been affected by food insecurity in the same period, according to the Food Foundation, and 2% of adults said they had skipped meals entirely. That is only set to continue.

My right hon. Friend is quite right about food insecurity, because that is exactly what the Environment, Food and Rural Affairs Committee report found. Does he agree that, if a sugar tax were implemented, raising £300 million, it would cost about £20 million per week to support free school meals? Surely it would be money well spent. I believe that the sugar tax was meant for helping poor people to get food.

My hon. Friend is absolutely right; I will come to that later. I am asking not for huge amounts of new money from the Treasury, but for the redistribution of the proceeds of the existing sugar tax, which disproportionately hits those on low incomes, back to those on lower incomes through free school meals and food programmes.

The Office for Budget Responsibility has forecast a 13.2% rise in unemployment, meaning that 336,500 more working adults could face food insecurity. Now is the time for a long-term plan on combating food hunger from the Government, rather than a series of patchwork solutions.​

First, I urge the Government to collect and publish proper data on child food insecurity. The most recent DFE estimate of the number of children eligible for free school meals, provided to me in a recent letter from the Children’s Minister, is 1.4 million. The figures are from January 2020, and we know that since then the world has been turned on its head. The Food Foundation suggests that the figure is now more like 2.2 million children, with 900,000 newly registered.

To the Government’s credit, there are a number of schemes to relieve food hunger, but what is being done to ensure that they are working? In September, for example, just 47.3% of eligible mothers were receiving healthy start vouchers, and those uptake figures are in decline. Much more could be done to boost awareness of those schemes, digitise healthy start vouchers and ensure that all those eligible for free school meals are registered quickly.

Secondly, free school meals should be extended over the school holidays temporarily for as long as the big effects of the pandemic continue to be felt. I would only support that temporarily. If we acknowledge that children risk going hungry in term time by providing them with free school meals despite the provision of universal credit and the other things that have been mentioned by the Government, we know that they risk going hungry in the holidays too.

Thirdly, as the report by the House of Lords Select Committee on Food, Poverty, Health and the Environment, “Hungry for change: fixing the failures in food”, recommended, when calculating universal credit allowances, the Government must consider the cost of buying and preparing healthy, nutritious meals under its own Eatwell scheme. Fourthly, the Government should implement the private Member’s Bill introduced by the hon. Member for South Shields (Mrs Lewell-Buck) on school breakfasts and give all disadvantaged schools the funding to provide a free school breakfast to children at risk of hunger. We know that that increases educational progress by two months, and average GCSE achievement goes up for those children who have a regular breakfast.

Fifthly, we need a programme of holiday activities not just over the summer, but over every school holiday, to offer academic catch-up, as well as mental health and wellbeing support. I have seen that work in my constituency of Harlow, with children getting fed. Of course, I understand there are significant financial constraints on the Treasury right now, but these proposals do not need new money. It is also time for prominent retailers, suppliers and manufacturers to take on a much bigger role and match fund Government investment in tackling child food insecurity. It is no good just ticking a virtue-signalling box on a taskforce—they should actually act. We should ring-fence the £340 million a year in revenue from the tax on sugary drinks to cover the cost of these proposals.

The sugar tax, as I mentioned, hits families on lower incomes. Why should we not redistribute the revenue to fund these policy proposals, helping those same families facing food insecurity? Kellogg’s has found that hunger in the classroom costs the English economy at least £5.2 million a year. All the evidence shows that if we feed children properly, we increase educational attainment and boost life chances. It is a no-brainer. I urge the Government to set out a serious long-term plan to ​combat childhood hunger, and—at least until we are over the coronavirus—keep free school meals going through the winter and Easter holidays.