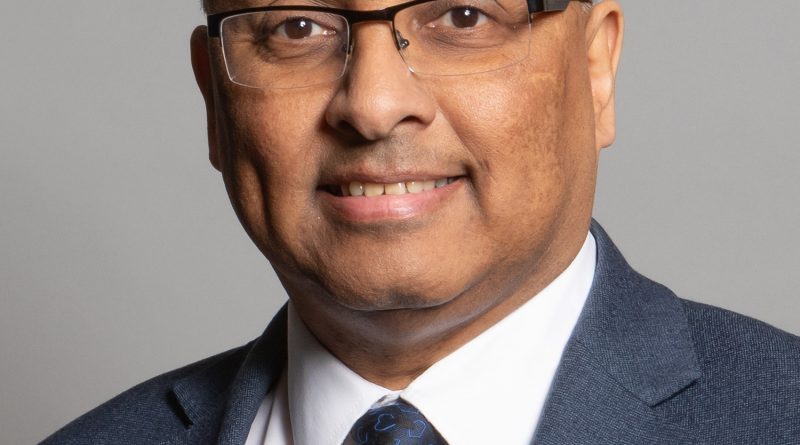 Below is the text of the speech made by Mark Hendrick, the Labour MP for Preston, in the House of Commons on 20 May 2020.

Several of my hon. Friends have made the point that current parliamentary procedure is totally inadequate if we are ​to scrutinise properly and have proper parliamentary oversight of trade deals negotiated by the Government. We are, of course, supportive of mechanisms that will enable the UK to transition from being a member of the EU so that we can enter into our own trade agreements and into international trade conventions through organisations such as the WTO. This Bill, however, does nothing to promote transparency or that proper scrutiny that this House and the country deserve. Therefore, I, and many of my right hon. and hon. Friends will not support the Bill.

The fact that the Bill is being pushed through in the middle of the coronavirus pandemic means that the importance that would normally be attached to such legislation is being overlooked. The current life-and-death crisis, which has been exacerbated by this Government’s bad management, is totally overshadowing it. The crisis not only overshadows this Bill, but will overshadow much of the legislation that will pass through this House in the coming weeks and months. In addition, the inevitable negative economic impact of a Brexit cliff edge, following the end of the EU exit transition period, can easily be pinned on the coronavirus crisis.

The Bill will lead to trade deals that will have huge implications for our economy and our global alliances well into the future. At the moment, the current and planned continuity trade talks between the UK and the EU are taking place at the same time as preliminary discussions between the UK and the United States. The crisis provides perfect cover from view, so those discussions can happen with little scrutiny by this House and little attention from the media to inform the public.

If the Conservative party wanted a good EU trade deal, it could have had an agreement with the Labour party last year when we were debating our EU exit, and the path would have been set—but the Government did not want that. Now, of course, in the Government’s proposals for a comprehensive free trade agreement with the EU, they are asking for many of the benefits of EU membership without the costs that that membership brings. Having said that, there will still be a large divorce bill running into billions of euros for the UK to cough up, and the clock is still ticking. My bet is that any agreement on trade with the EU will be a fig leaf to hide the embarrassment of the years of discussion and negotiation.

The elephant in the room is, and always was, the United States and what the current President wants for the future. I ask myself, “Why are there two sets of trade discussions—UK-EU and UK-US—going on at the same time?” The Secretary of State for International Trade may claim that the fact that the discussions with the EU are already under way might give the UK some leverage to get better terms from the US in specific ​areas but, in a likely no-deal outcome or the fig-leaf agreement that I mentioned earlier, any discussions seem extremely unlikely.

In addition, for the moment, the US under President Trump will probably seek only a preliminary agreement that he can wave around for re-election purposes in November. However, if Trump wins again, he will demand that the UK has minimal trading arrangements with the EU and that the UK conforms with US norms through mutual recognition agreements, replacing EU regulations on goods, services and agricultural products, for example. This Bill is leading the UK down the slippery slope of a Government who are becoming less accountable to Parliament and the people of this country, trade relations that are not in the best interests of the people of this country and an economic future over which we have less and less control.