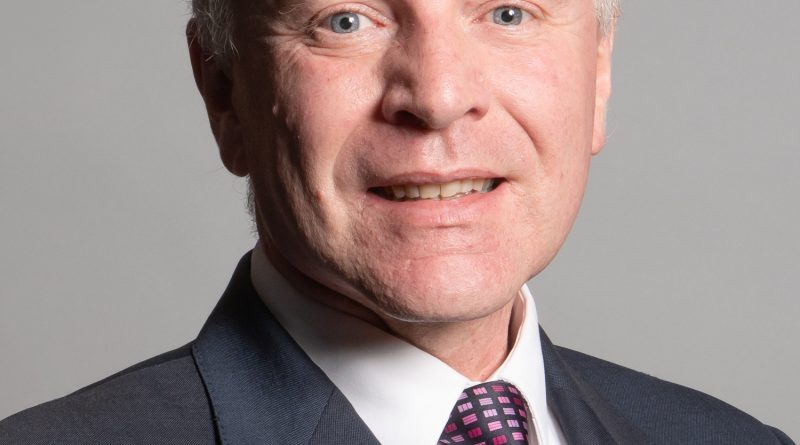 The speech made by Marco Longhi, the Conservative MP for Dudley North, in the House of Commons on 18 July 2022.

One might think that Her Majesty’s Opposition had better things to do than waste valuable parliamentary time, and one might have thought they would respect parliamentary conventions in the preparation of a motion of confidence, but they failed in doing that, too. No matter, as this Government have again shown them how it is done, hence this debate. Here we are, playing these silly games while we have a war on our hands and several issues to deal with at home and overseas. [Interruption.] We are having this debate because of parliamentary convention, and this is the way to do it.

Much has been said about leadership in recent days, weeks and months, but no leadership has been found emanating from the Opposition, just the usual stone throwing from a party that is so out of touch with the people of this country that it felt its motion—the one that needed to be corrected—was the best way to spend valuable time.

Let us talk about leadership. This Government responded to covid by leading the western hemisphere’s response. Brexit, which Opposition Members all voted against, allowed us to fund and procure a vaccine, and to get it into people’s arms faster than pretty much anywhere else on the planet, saving lives quicker than anywhere else on the planet. What did Labour do? It opposed procurement and then criticised every move, with Captain Hindsight at the helm.

Well, this is great leadership—just listen to this. To be fair, Labour did take a stance on one thing. Labour would have had us in lockdown throughout the whole of Christmas and beyond, destroying more jobs, destroying more businesses and harming lives. That is out there for everybody to see; everybody knows.

Ukraine, not “the Ukraine”.

Ukraine. I stand corrected. Absolutely. On Ukraine, this Prime Minister and our country are the ones revered most by the Ukrainian politicians and people, and hated most by Putin. That does not happen by chance; it requires leadership. So what have Labour Members to say about defence? They say, “Defund it.” That is what they have always wanted. [Interruption.] They have always wanted to defund it. If the Leader of the Opposition had been successful in electing the right hon. Member for Islington North (Jeremy Corbyn), we all know that we would now be without a nuclear arsenal.

Those are the two huge issues confronted head-on by this Government, in addition to delivering the programme set out in the 2019 manifesto—one that is bringing real change in my constituency. So let us have this vote tonight and let us send a message out to the nation about what the Labour party is all about. I will not say “what the Labour party stands for”, because I do not think anybody really knows.

Damian Collins – 2020 Speech in Response to the Budget

William Hague – 2013 Speech at the British Chambers of Commerce AGM