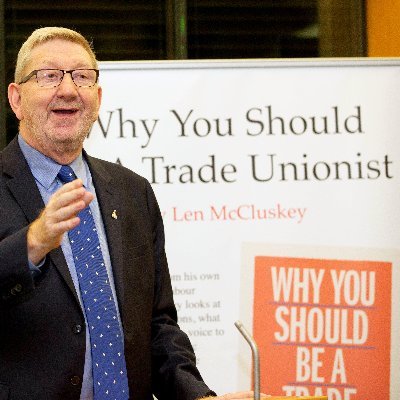 The comments made by Len McCluskey, the General Secretary of Unite the Union, on 29 October 2020.

This was a day for our party to move forward as one to defeat the evil of antisemitism. However, the decision to suspend Jeremy Corbyn has threatened that opportunity.

The suspension appears to fly in the face of one of the important recommendations made by the EHRC – and which Keir himself said he would implement in full and immediately – which is to remove the leader’s office from party investigations.

But it is also an act of grave injustice which, if not reversed, will create chaos within the party and in doing so compromise Labour’s chances of a general election victory. A split party will be doomed to defeat.

I therefore call upon Keir to work across the party on a fitting and unifying way forward, to unite our party behind the implementation of the EHRC’s important recommendations so that they can be taken forward as speedily as possible, and with the members’ full trust and confidence.

I also appeal to members angered by this suspension not to leave the party but to support moves to find a better way through. Working people are under fire like never before and ill-served by the worst government of our lifetimes. More than ever, they need a strong, united Labour party to stand up for them, ready to govern. 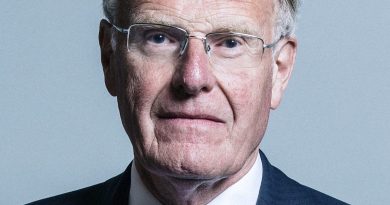