The comments made by Justin Madders, the Shadow Health Minister, on 23 July 2020.

The Prime Minister promised we would have a 24-hour turnaround for test results by the end of last month but we are a long way off, with the numbers heading in the wrong direction again this week. How can ministers think it’s acceptable that testing is getting slower rather than faster as promised?

It is also a worry that we are still seeing so many of the close contacts of people who have tested positive not being reached.

Ministers need to spell out urgently what they are doing to address these huge holes in the contact tracing system. 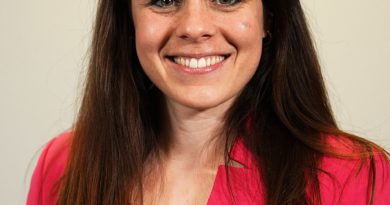 Gavin Williamson – 2021 Statement on the State of Future Education