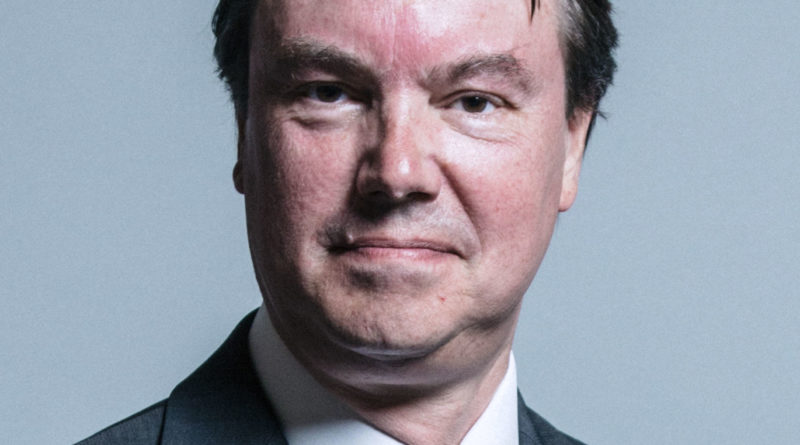 The speech made by Jonathan Lord, the Conservative MP for Woking, in the House of Commons on 27 May 2021.

While I welcome many aspects of the Government’s obesity strategy, today I want to argue against the Government’s outlined proposals to restrict TV and online advertising for high- fat, high-sugar and high-salt foods.

These proposals are blunt tools that will have little or no impact on obesity. The Government assess that both the TV watershed ban and the full online ban will lead to just a 4.5 daily calorie reduction among overweight children. That is completely inconsequential compared with initiatives such as The Daily Mile or Couch to 5K, which have the potential to increase calorific expenditure by about 100 calories a day, or targeted, community-based approaches, such as the Health, Exercise, Nutrition for the Really Young—HENRY—programme in Leeds or the Three Area Project in Wakefield. Those two programmes are based on a holistic approach. They address education, activity levels and food inequality, and have had measurable success.

Commentators might argue that the proposed bans do not matter, but they have large adverse impacts on broadcasters, online news media, advertising and production companies, food and drink companies, retailers and the hospitality sector. Advertisers have made it clear that this ad spend and investment will not be rerouted back through other channels but could leave the UK market altogether. The bans will reduce the advertising revenue that media reinvest in programming and content. They will prevent food and retail companies and the hospitality trade from communicating with their customers. They will impact jobs and remove most incentives food manufacturers have to invest in healthier alternatives in this market, because the alternatives themselves may still fall within scope.

The Quebec ban on advertising to children, introduced as long ago as 1980—incidentally, for reasons other than to tackle obesity—had no effect on childhood obesity rates in that province, compared with other provinces. Indeed, the prevalence of being overweight or obese among children in Quebec grew by 140% during the first 15 full years of the advertising ban—a faster increase than elsewhere in Canada, where those restrictions did not exist.

The UK’s advertising restrictions, currently in place across broadcast and non-broadcast advertising, including online advertising, are already among the strictest in the world. They restrict the exposure of HFSS advertising to children under 16. Although TV restrictions have been in place since 2008 and have reduced child exposure to HFSS on TV by around 70%, this has made no measurable impact on obesity rates. These current plans are disproportionate and not evidence-based; they are not targeted at the problem that the Government say needs to be addressed, which is to protect children. Indeed, they are sweeping and comprehensive, requiring new laws and a new regulatory structure.

I urge the Government to liaise much better with industry. The Committee on Advertising Practice, the advertising code body, has put to Ministers an alternative proposal to this online ad ban, which is targeted, workable, effective and enforceable. So, let us do that. Let us engage rather than have these damaging and over-the-top regulatory proposals.