The comments made by Dominic Raab, the Foreign Secretary, on 2 September 2020.

I am deeply concerned that Alexey Navalny was poisoned by Novichok, a nerve agent previously used with lethal effect in the UK.

It is absolutely unacceptable that this banned chemical weapon has been used again, and once more we see violence directed against a leading Russian opposition figure.

The Russian government has a clear case to answer. It must tell the truth about what happened to Mr Navalny. We will work closely with Germany, our allies and international partners to demonstrate that there are consequences for using banned chemical weapons anywhere in the world. 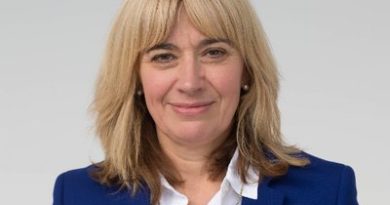