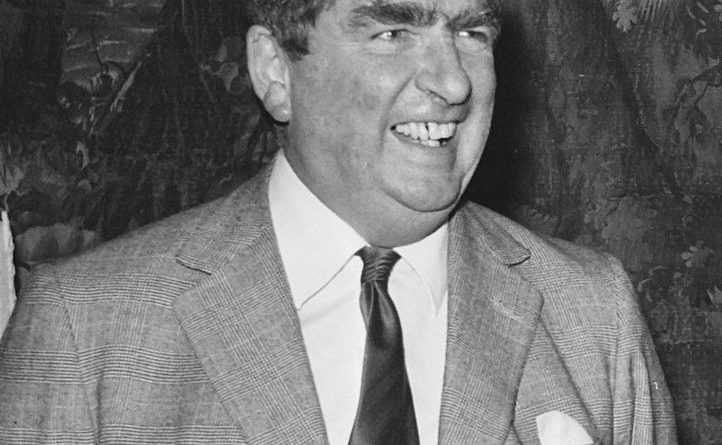 May I first thank the right hon. Gentleman for his statement and ask him for an assurance that he will make a further statement to the House tomorrow in the light of any information he may receive between now and then?

May we be told the names of the three Africans who have been arrested with Mr. Todd and his daughter? I assure the right hon. Gentleman that my hon. Friends are not just concerned but are appalled by the arrest of Mr. Todd and his daughter, particularly against the background of the firm promise conveyed to the House by the right hon. Gentleman from Mr. Smith that normal political activities would be permitted throughout the period of consultation.

Is the right hon. Gentleman aware that Mr. Todd is one of the few Europeans in public life in Rhodesia who has won the confidence of the Africans, that he is an ex-Prime Minister aged 63, that Mr. Smith may have taken a step which will lead to the very violence that he purports to hope to avoid and that many of us will feel that this may well have been his purpose in carrying out the arrests, for it is already evident that all the evidence produced to the Pearce Commission by Africans in both the urban and tribal areas shows that there is overwhelming opposition to the proposals for a settlement?

Is the right hon. Gentleman aware that my hon. Friends and I must rely entirely on newspaper reports for our understanding of what is happening in Rhodesia at this moment? Is he further aware that reports in newspapers which cannot be considered to be hostile to Her Majesty’s Government—newspapers like the Daily Telegraph and the Financial Times—make it clear, first, that all the shootings and bayonetings which have taken place in Rhodesia in recent days have been carried out by the security forces responsible to the Smith régime and not by the Africans; secondly, that the violence in Gwelo followed and did not precede the use of tear gas against a peaceful demonstration by Africans who were seeking to present their views to representatives of Her Majesty’s Government in the Pearce Commission inside Gwelo; and, third, that all the newspaper reports show that representatives of the African National Council did their best.
even after the use of tear gas by the Rhodesia forces, to prevent the use of violence by the demonstrators?

Has the Pearce Commission yet had an answer to the question it put to the Smith régime almost a week ago about the complaints made by the African National Council of interference by the Smith régime in its attempted activities in the tribal and urban areas?

Will the right hon. Gentleman assure the House that unless Mr. Smith can produce satisfactory evidence that Mr. Garfield Todd, his daughter and the three arrested Africans have already taken action calculated to disturb public order in Rhodesia, he will insist on their immediate release.

Theresa May – 2017 Press Statement in Tokyo

Oliver Heald – 2021 Comments on the Death of Ian Gibson