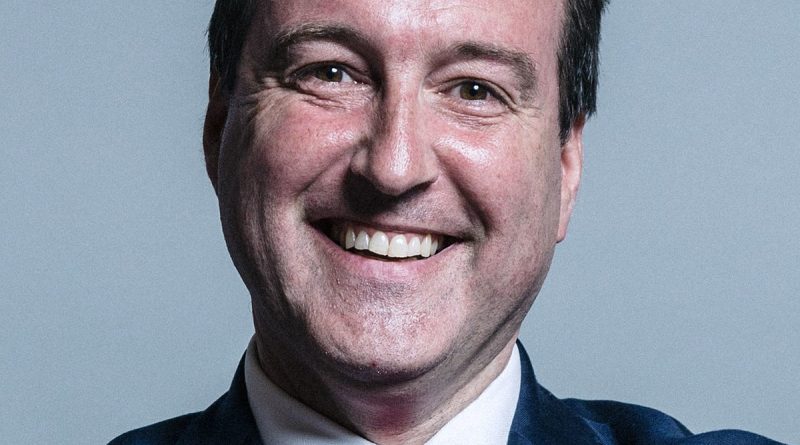 The speech made by Christian Matheson, the Labour MP for the City of Chester, in the House of Commons on 16 May 2022.

Speaking in last year’s Queen’s Speech debate, I welcomed the Government’s commitment to bringing forward a ban on conversion therapy. A year on, we are no further forward—in fact, we seem to have gone backwards—but I hope to see progress this year.

I hoped to see a “better business” Bill in the Queen’s Speech, to give us a cleaner, greener and fairer future. Businesses in my constituency are pushing me on this, as they understand how important it is to give businesses different priorities in law. I hoped to see something about that and am disappointed by its absence.

Talking of better business, I am also extremely disappointed to see no progress on legislating to outlaw fire and rehire, of which P&O Ferries is the latest example. Ministers and Conservative Members said it was absolutely terrible but, when push comes to shove, there is no action to outlaw the practice. That is a huge omission from the Queen’s Speech.

Instead, we get a promise to bring forward legislation to abolish the Northern Ireland protocol. Whose Northern Ireland protocol was it? It was the Prime Minister’s—he wrote it, he sold it to the British people—and now, once again, he is trying to renege on something he himself wrote. It demonstrates, yet again, that he is a Prime Minister who will say whatever he needs to say to get out of whatever position he is in at the time and then have no sense of responsibility for the promises he has made. I say to the House that this does affect us internationally. Who will do deals with us if he is going to bring forward legislation to break deals that he wrote himself and signed himself only two years ago?

Of course, the biggest omission at the moment is of any kind of proposals on tackling the dreadful energy crisis we have. Millions of families up and down the country are facing soaring energy bills and ever increasing costs of living. The Government have demonstrated that they have no plan to fix this. Families are paying triple their energy bill, and they need a solution now.

I was disappointed that the Government have not adopted a one-off windfall tax on the oil and gas giants, and let us just understand exactly why that is. It is because a windfall tax would affect not simply the oil and gas companies—incidentally, as we all know, they have said that with the level of profits they are getting, at several billion pounds a quarter, they would be quite happy to pay it—but the City investment funds and City hedge funds that the current Conservative party, along with Russian oligarchs of course, exists to serve. They are not in their places now, but the Education Secretary, the Secretary of State for Health and the Chancellor all have big City investment fund backgrounds. That is what they know, and that is who they are really defending when they refuse to have a windfall tax.

Locally, in my area of Cheshire West and Chester, we are leading the way on alternative and clean energy provision. My hon. Friend the Member for Ellesmere Port and Neston (Justin Madders), who is in his place next to me, and I have been very supportive of HyNet. Actually, I pay tribute to the Government for that particular scheme; they have assisted us. I know that, in his constituency, the Vauxhall Ellesmere Port plant is looking forward to an all-electric future, leading the way on green jobs. That is thanks to him and, again giving credit where it is due, thanks to the Secretary of State. However, I have to say to the Government that any attempts to bring back fracking will be given short shrift in my constituency, and I am very concerned about that.

On levelling up and transport, I was looking forward to some detail in the new transport Bill, and I will be keeping an eye on what the Government are proposing. At the moment, however, we need proper rail services. My hon. Friend the Member for Ellesmere Port and I are meeting the rail companies this week to try to restore direct services between Chester and London. At the moment, they have gone from 12 a day before the pandemic down to one, and now that has been doubled to two we are asked to be grateful for that. We are hopeful that we might get more services, but of course direct services are essential to economic growth. Instead, we have seen the cancellation of Northern Powerhouse Rail and the scrapping of the High Speed 2 eastern leg, which is a betrayal of the north. It is the same for buses. The Government have turned down a bid for more bus money from Cheshire West and Chester Council, even though Ministers described the bid as “excellent”. I hope the transport Bill will tackle the difficulties we are seeing with bus provision, and give more opportunity for places such as Chester to improve connectivity.

Finally, it is absurd that the great heritage asset that is the city walls of Chester has to be paid for out of the highways budget, so that money that should be spent on roads, potholes and pavements is being diverted, understandably, to pay for that great heritage asset. We need a separate fund for the walls. 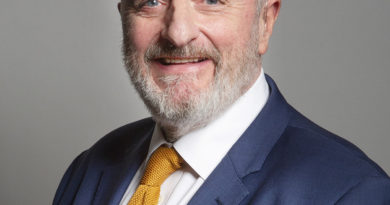