The comments made by Anneliese Dodds, the Shadow Chancellor of the Exchequer, on 17 March 2021.

The mask slipped for Rishi Sunak and the Conservatives at this month’s Budget. It was the moment it became clear they want a return to the same weak foundations that led to the worst economic crisis of any major economy.

Instead of rewarding all NHS workers with the fair pay rise they deserved, the Chancellor hit them with a real-terms pay cut. Labour won’t stand for this shabby treatment of our Covid heroes, so we will use every parliamentary opportunity to force the Conservatives to reverse this insult.

When Labour clapped for our carers during the pandemic, we meant it. That’s why we won’t rest until all our brave NHS staff get the fair, long-term, pay settlement they deserve. 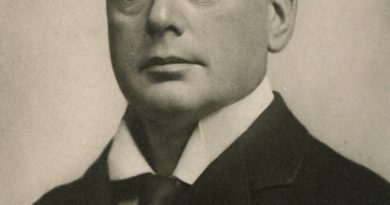