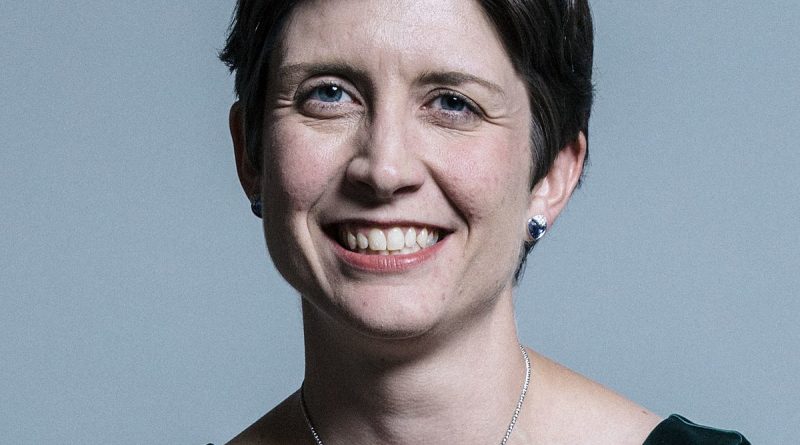 Below is the text of the speech made by Alison Thewliss, the SNP MP for Glasgow Central, in the House of Commons on 19 May 2020.

It is a strange day indeed when I end up agreeing with the House of Lords and the right hon. Member for Haltemprice and Howden (Mr Davis), but I very much support a review, as does the SNP, as we had this in our manifesto. Concerns about IR35 have been well raised by myself, my colleagues and colleagues of all parties. I mention in particular my predecessor in this role, my hon. Friend the Member for Aberdeen North (Kirsty Blackman), who in 2018 raised the impact on rural communities where teachers, doctors and nurses may be employed through intermediaries. My hon. Friends the Members for Aberdeen South (Stephen Flynn) and for Gordon (Richard Thomson) and the hon. Member for West Aberdeenshire and Kincardine (Andrew Bowie) have ​also raised concerns about the impact of these reforms on people working in the oil and gas industry, which is also under significant pressure at this time.

In my constituency, many people working in IT are already finding that their contracts are not being renewed. This is having an impact on their industry because of the ongoing uncertainty with this policy. I should also like to mention the possibility of an equality impact assessment. Many of those people have come here to work from other countries because of their expertise, and if they are not able to work, that could have an impact on their immigration status and their ability to stay in this country, where they have made their home. I ask the Minister to consider that.

The House of Lords Economic Affairs Committee has set out very well the issues with IR35. Its report states that the Government should reassess the flawed IR35 framework and give serious consideration to the fairer alternatives to the off-payroll working rules. The report sets out a number of options that the Government may wish to pick up. In the Chancellor’s earlier statements on support for self-employed people, he hinted about the support the Government are offering to some of them—not all of them; there are still big gaps in the scheme—but there is an inconsistency in contributions between the self-employed and the employed, with a bit of uncertainty as to what exactly that means when we come out of coronavirus. What will people be expected to contribute? Any clarity that the Government can give on this would be extremely useful. The House of Lords also makes it clear in no uncertain terms that IR35 is not a good base to build on. Yes, it has been in place for 20 years, but for 20 years it has been plagued with these types of problems and by bolting more on to it and trying to reform it, the Government are building a house on the sand. We cannot rely on that house standing any longer.

The Taylor review that the Government carried out made it very clear that there are options open to the Government. The Financial Secretary spoke of reviews past and reviews yet to come, but there is a real lack of proper assessment and understanding of the impact this has already had in the public sector and there is a need to understand how this will work fully when it comes to the private sector. Further, the House of Lords Committee points out that shifting responsibility on to business for a scheme that is not fit for purpose is the Government and HMRC ducking a degree of responsibility.

I want to raise this with the Minister because we, and many in the industry, have concerns about the future of contracting because we do not know what the impact will be. As I have said, this ongoing uncertainty has led to people not having their contracts renewed. A deferral for a year gives the Government and HMRC some time, but they must use it wisely. Although some research has been carried out already, other people have looked at this and the industry understands what they need and what the norm is in their sectors, the outcome is still very unclear. The Government have said that they will use this year, but can the Financial Secretary say when that review will be completed and when it will actually be available for people to see and reflect on? Coming to this in nine months’ time will be too late for lots of people to make those changes; it needs to be much ​sooner than that. If the Government can say categorically that it will be six months, that is different—it provides a bit more time—but I am not quite convinced yet that the Government know what they want from this and what they are going to achieve.

Overwhelmingly, we are concerned about employment rights. I have seen from my casework, as we all have, people who are uncertain about what they are able to do, what their rights are, and what they are obliged to do by their contracts and by their employers. I think the Government need to reflect carefully on the situation that many have ended up in during the period of coronavirus, when some people have very little at all on which to survive. 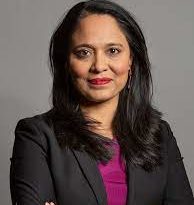