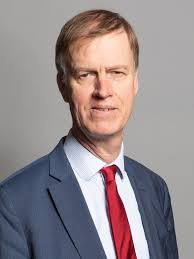 The speech made by Stephen Timms, the Labour MP for East Ham, in the House of Commons on 19 November 2020.

I want to raise just two points: first, the current epidemic of online frauds; and, secondly, the online sale of the illegal weapons used on our streets in gang violence.

First, the Pension Scams Industry Group has told the current Work and Pensions Committee inquiry that 40,000 people have suffered the devastation of being scammed out of their pension in five years. Much of that is online. Mark Taber told us he has reported to the Financial Conduct Authority this year 380 scam adverts on Google. It is a crime, but after weeks or months the FCA just issues a warning. The Transparency Task Force told us of

“Paid keyword search is a highly efficient means for pensions & savings scammers to target their victims.”

Another witness told us that there is

“we need to look at what sort of responsibilities should be given to those online platforms to protect their users from scams.”

A director at Aviva told us that it

“had to take down 27 fake domains linked to our brand… It is very difficult and it takes a very long time to engage the web domain providers to get it down.”

He called big technology companies “key enablers of fraud”, and he made a call

“to extend the Online Harms Bill to include the advertising of fraudulent investments”.

I think that should be done, and I want to ask the Minister if it will be in the legislation.

Secondly, the Criminal Justice Act 1988 bans the sale and import of a list of weapons: disguised knives, butterfly knives, flick knives, gravity knives, stealth knives, zombie knives, sword sticks, push daggers, blowpipes, telescopic truncheons and batons. But all of them are available online for delivery in the post. That is how most weapons used on the streets in London are obtained. As we debated in the Offensive Weapons Bill Committee in 2018, companies should not sell in the UK products that it is illegal to purchase here.

The Under-Secretary of State for the Home Department, the hon. Member for Louth and Horncastle (Victoria Atkins), said in Committee that the Home Office was working with the Department for Digital, Culture, Media and Sport on these online harms, and looking at

“what more we can do to ensure…companies act responsibly and do not facilitate sales of ‘articles with a blade or point’ or ‘corrosive products’ in their platforms.”––[Official Report, Offensive Weapons Public Bill Committee, 11 September 2018; c. 280.]

What I want to ask the Minister is: will that promise be fulfilled in the coming legislation? 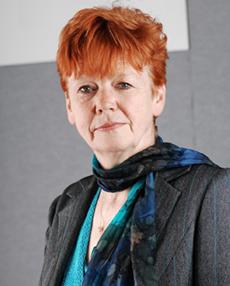