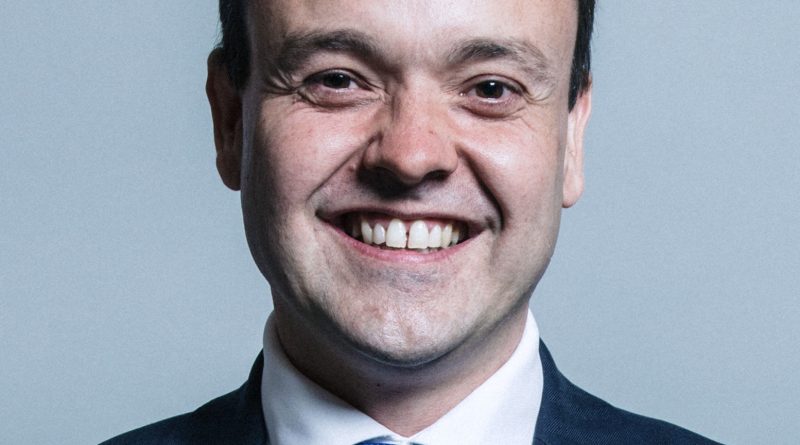 The speech made by Stephen McPartland, the Conservative MP for Stevenage, in the House of Commons on 1 February 2021.

I would like to pay tribute to UK Cladding Action Group and End our Cladding Scandal for the massive work they have done, along with the Select Committee and my hon. Friend the Member for Southampton, Itchen (Royston Smith), to raise the profile of this issue and help millions of leaseholders.

I believe that the Department has been incompetent throughout this saga. It has created a whole host of problems, especially with the consolidated advice note published in January 2020. Buildings over six storeys or 18 metres were already involved in this crisis, but the note then involved any building of any height, taking the number from around 1,700 buildings to well over 100,000. On top of that, buildings under 18 metres can still be built with combustible cladding.

The Government must provide a safety net. They must step in and help leaseholders. I will not accept loans for leaseholders. If the Government announce that, I will vote against it. We cannot have leaseholders pay 90% mortgages of £150,000 and then maybe have to repay a loan of £75,000. Building societies and banks will say that they can offer mortgages only if they are affordable, and having such a debt on a property is not affordable. I urge the Minister to work with us to deliver for leaseholders and to ensure that they do not have to pay.

Liam Fox – 2019 Speech to the Institute of Government