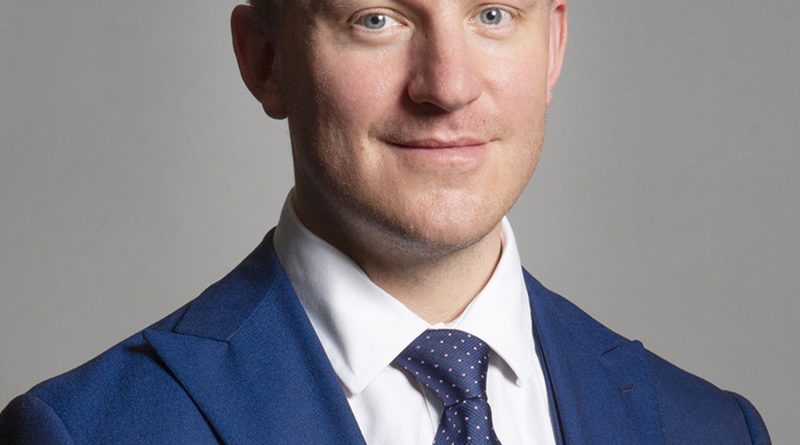 Below is the text of the speech made by Sam Tarry, the Labour MP for Ilford South, in the House of Commons on 28 April 2020.

I apologise for being here in person rather than virtually. I thank the Speaker’s Office for confirming that earlier today. I pay tribute to my hon. Friend the Member for Canterbury (Rosie Duffield) for her powerful and brave contribution, which I watched from my office earlier today.​

This week saw a tragic and terrible set of domestic killings in Ilford, just over the border in the constituency of my hon. Friend the Member for Ilford North (Wes Streeting), just next door to where I used to go to Scouts as a young man. The full motives that led a father to brutally murder his two very young children before killing himself are not yet known. It brought home to all of us in Ilford, though, the dark reality that in this time of lockdown and isolation, there are too many families and too many victims—more than we may yet be aware of—suffering anguish. Indeed, when I spoke earlier this week to our Metropolitan police borough commander, as I do each week, he noted an approximate 60% increase in DV-related calls to the police in our area.

There will be other people suffering domestic violence who are isolated with a perpetrator and who do not have the space to escape and raise alerts, so there is bound to be under-reporting and I fear what may be revealed when children eventually return to school. After all, children can be the victims of domestic violence. Even if it is not directed at them, the emotional pain of seeing a parent hurt can leave trauma for a lifetime. Barnardo’s says that the number of calls to the National Domestic Abuse Helpline has increased by 49% and only 5% of those vulnerable children are attending school at the moment. As other Members have mentioned, the charity Refuge has reported that the National Domestic Abuse Helpline experienced a 25% increase in calls during the first week of the covid-19 lockdown and its website has experienced a 700% increase in traffic. That is a truly chilling statistic.

Like many MPs before lockdown, I sat in my non-virtual surgeries and heard heart-wrenching and chilling stories of domestic abuse. Truth be told, I often found it difficult to offer words of comfort in response to some truly harrowing testimonies. All I could do was listen and promise to work my hardest to help them find the housing or the way forward they needed to try to begin to rebuild their lives. Ilford South, as many Members will know, is a constituency of vibrant diversity, but it also has challenges in terms of the provisions needed to tackle domestic violence and abuse.

It is my view that this Bill needs to be expanded to protect all women, regardless of immigration status, to reach the level set out in article 4.3 of the Istanbul convention and recommended by the Joint Committee of MPs and peers who undertook the pre-legislative scrutiny of the draft Bill. Unfortunately, the Government have chosen not to include it at the moment, although they say that they do want to ratify the convention. In my view, and that of many in my constituency, it is unacceptable that migrant women with no recourse to public funds are forced to choose between destitution and remaining with a perpetrator, or risk being treated as an immigration offender if they seek help, instead of getting the protection and support they need. Currently the domestic violence rule and associated access to funds are available only to those on spousal visas. In my view, that needs to be expanded and NRPF abolished so that women and those abused in my constituency can get the support they need, no matter what their status.

There is a great deal of evidence that perpetrators of domestic violence can use immigration status as a coercive tool to control people, to take their liberty and to abuse them. This Bill could and should eliminate that threat. Charities supporting migrants have proposed an ​amendment to introduce a statutory duty on public authorities to ensure that services and support are accessible to all victims of domestic abuse, without discrimination on any grounds, including migrant and immigration status. This would be a welcome step and I hope the Government will listen and ensure that compassion, justice and human rights are not dependent on the status of someone suffering abuse. 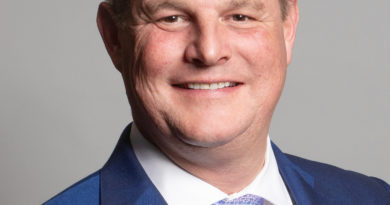