Nothing is more important to me than keeping Londoners safe. Londoners have a right to expect us to be prepared for any potential attack on our city and that is why I have asked Lord Harris to undertake a fresh review into London’s preparedness.

Whilst we have made some significant improvements since 2016, a lot has changed. The attacks on our city in 2017, the Manchester Arena bombing, and more recently, the attacks in Streatham and at Fishmongers’ Hall, means there’s much more to be learned. We know extremists are set on exploiting the uncertainty and hardship caused by the pandemic for their own gain and are adapting their tactics – including using the internet during lockdown to spread disinformation as well as attempting to radicalise the vulnerable to commit violent acts.

We must adapt and strengthen our city’s capability to prepare and respond to the evolving threat of terrorism and the impact of the pandemic. Lives depend on it. 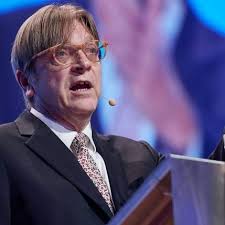