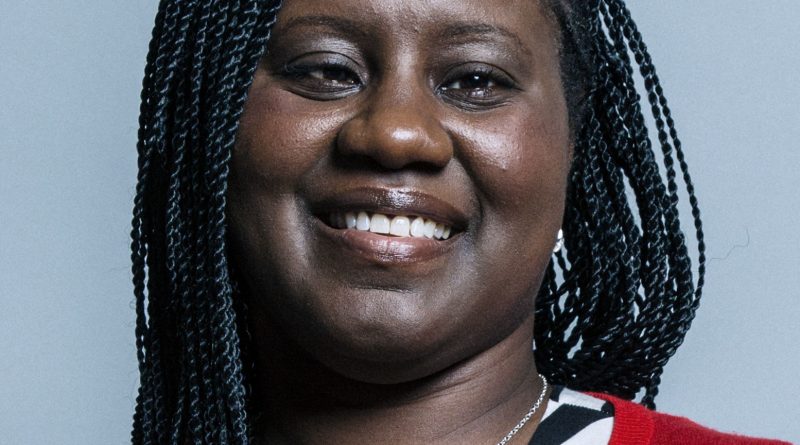 The comments made by Marsha de Cordova, the Shadow Secretary of State for Women and Equalities, on 28 July 2020.

This new evidence shows that working time inequality between lower and higher-income households was worsening even before the crisis hit.

The Government must carry out and publish an Equality Impact Assessment of the financial and social measures it has taken so far to support people through the pandemic.

With the gap in total hours of paid work between high and low-income households growing, Labour will continue to push for a response that stops families from falling into hardship.

Keir Starmer – 2022 Keynote Speech on a Fresh Start for Britain 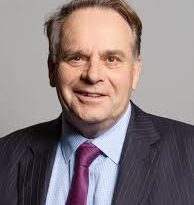 Caroline Lucas – 2021 Comments on the Personal Conduct of Owen Paterson