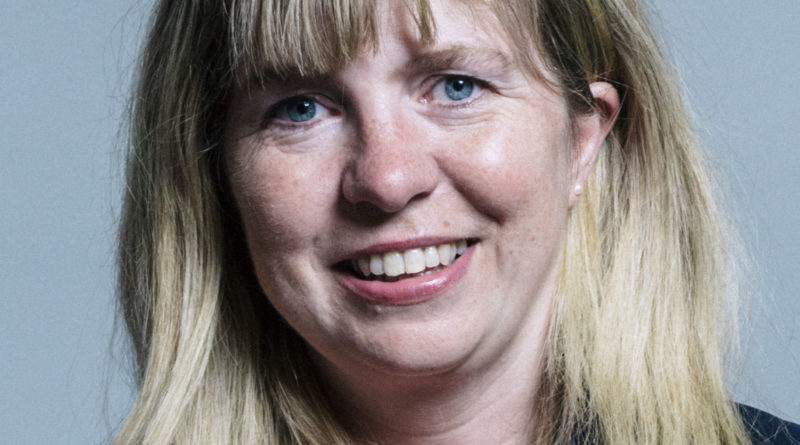 The statement made by Maria Caulfield, the Parliamentary Under-Secretary of State for Health and Social Care, in the House of Commons on 20 June 2022.

In December 2021 when we published “Our Vision for the Women’s Health Strategy for England”, we announced that we would be appointing a Women’s Health Ambassador.

I am pleased to announce the appointment of Professor Dame Lesley Regan DBE MD DSc FRCOG as the first ever Women’s Health Ambassador for England.

Dame Lesley Regan is Professor of Obstetrics and Gynaecology at Imperial College’s St Mary’s Hospital Campus, and Honorary Consultant in Gynaecology at the Imperial College NHS Trust. She is also Honorary Secretary of the International Federation of Gynaecology and Obstetrics (FIGO) and the Immediate Past President (2016-2019) of the Royal College of Obstetricians and Gynaecologists (RCOG), only the second woman to ever hold this role and the first in 64 years. As President of the RCOG, she oversaw the publication of the ground-breaking Better For Women report, the findings and recommendations of which have informed the development of our Women’s Health Strategy.

When we set about recruiting the Women’s Health Ambassador, we heard from many highly qualified candidates who were interested in the role. I am very grateful for their interest in the role.

Next steps on the Women’s Health Strategy