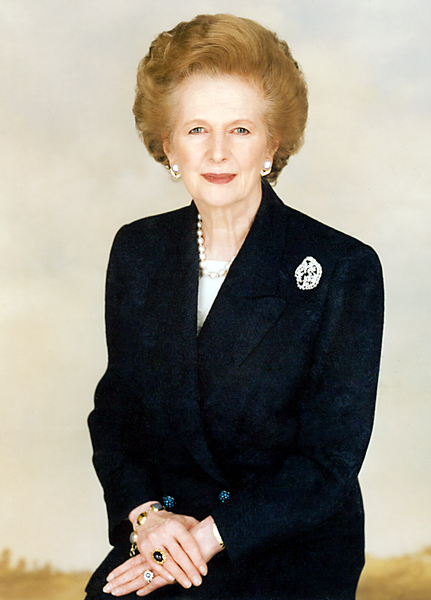 Below is the text of the speech made by Margaret Thatcher, the then Prime Minister, in the House of Commons on 10 April 1978.

The Prime Minister has made a very long statement and it would neither be possible nor desirable for me to comment on each and every point, especially as much of it will be the subject of debate later in the week. I shall confine myself, therefore, to my usual few points.

Secondly, as there appears to have been a great deal of discussion on international currency and exchange rates and a good deal of confusion—indeed, contradiction—in the reports, it would be helpful if the Prime Minister could clear up some of that confusion and, in particular, if he could say whether there is any change in the Government’s policy of allowing exchange rates to float either against all currencies or specifically against those of our Community partners.

Thirdly, will the Prime Minister say whether there has been any change in the very firm view taken at the Downing Street Summit—I am aware that it was of a different composition—against trade protection? He will remember that at the Downing Street Summit there was a communiqué which said that protection would foster unemployment, increase inflation and undermine the welfare of our peoples. Is that still his view about a country which exports as much as we do?