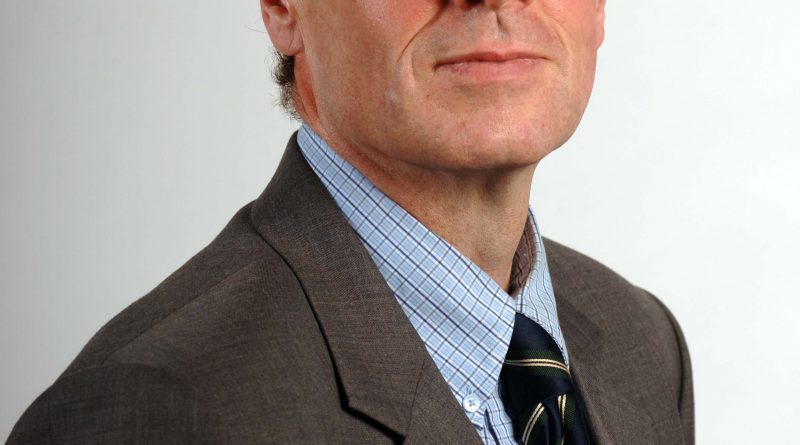 The speech made by Kenny MacAskill, the Alba MP for East Lothian, in the House of Commons on 17 May 2022.

All speeches, especially those outlining a programme for government, take place within a context and against a backdrop. I am talking about not just the rising cost of living, but the utter perversity of Scotland having a land that is energy rich while so many Scots are fuel-poor. Oil and gas, which in 2014 were said to be literally valueless and would soon be gone, are now worth a fortune and the UK sees them being exploited for decades to come. However, it extends beyond that, because we have renewables: we have not simply been blessed with hydro and with onshore wind, but we now have offshore wind coming—we are the Saudi Arabia of wind, with 25% of Europe’s resource being in Scotland.

Where are the benefits to our community? Where is our version of the oil fund that Norway has, which we can only look at and lament? Where is the benefit from offshore wind, when the jobs are going abroad and the revenue is going south? There is a perversity in my constituency: people can see the energy wealth, yet they are unable to heat their own homes.

This is not all the fault of Ukraine; of course it is a factor, but there are many more, including the profits being made. That is why I support a windfall tax, because there has certainly been a windfall for many of the corporate executives, while we suffer the absurdity and indignity of one third, and rising, of Scots now facing fuel poverty—it is more than half in the islands and in areas of deprivation.

Let us also remember that it is not just a choice between heating and eating, because it goes beyond that. It is the person who wants to charge up and power their phone—we need a phone to live these days—because they want to be contactable for employment. It is the mother who wants to wash the clothes so her kids can go smart to school, even if the clothes had to be bought in a charity shop. It is the child who has been given an iPad because he comes from a deprived area and they want to try to level up, and his mum cannot put the power on. It is the person on dialysis who is sitting having to keep themselves alive and making the choice, if they keep their power on, about what they will not spend upon instead.

That is the situation. Yes, there are things that have to be done that cost money, but there are other things that are remarkably cheap. What about unregulated fuel? We have seen the costs of electricity and gas rise, but what about liquefied petroleum gas, heating oil and biomass? Some 7% of Scots are on unregulated fuel. Why can that not be regulated and at least capped when a cap is imposed? Everybody knows the costs of heating oil have gone up far more than the costs of electricity and gas, and those people have been left behind.

What about prepay meters? We have the ignominy in our country that those who have the least pay the most. Those who are dependent upon prepay meters are not simply those who are there by choice; many of them have no alternative because their private landlord insists upon it. Yet they pay a higher tariff and higher standing charges, and there is no reason for that. That is not a technical decision forced by the complexity of metering. It comes about because the Government will not direct Ofgem to enforce a change. The companies could change it.

Equally, as my friend the hon. Member for Ceredigion (Ben Lake) said, it is time now for a social tariff and a disability tariff. Other countries do that—Belgium does it, and Portugal and Spain have actions so that those who have least are protected. That means that those who have more, such as myself and other Members here, might have to pay a slightly higher rate, but indeed that can be done, as well as having money coming in from a windfall tax. This is not a situation we find ourselves in by accident. It is a political decision and it has to change.