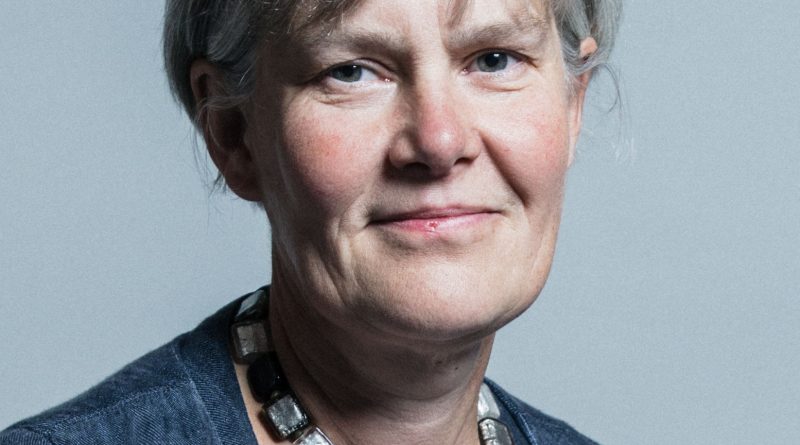 The comments made by Kate Green, the Shadow Secretary of State for Education, on 28 December 2020.

The Government is failing to be honest with parents and pupils about the return of schools in January.

Parents, pupils and staff will be increasingly worried by the drip feed of media reports saying scientists have advised the closure of schools in January, yet the Prime Minister has failed to be clear about the advice he has received.

Labour has been clear that keeping pupils learning should be a national priority, but a litany of Government failures, from a lack of funding for safety measures through to the delayed and chaotic announcement of mass testing, is putting young people’s education at risk.

It is time for the Prime Minister to get a grip on the situation and show some leadership. The country needs to hear from him today, alongside the Chief Medical Officer and Chief Scientific Advisor, about the evidence on the spread of the virus, how he plans to minimise disruption to education and a clear strategy for schools and colleges that commands the support of parents, pupils and staff.