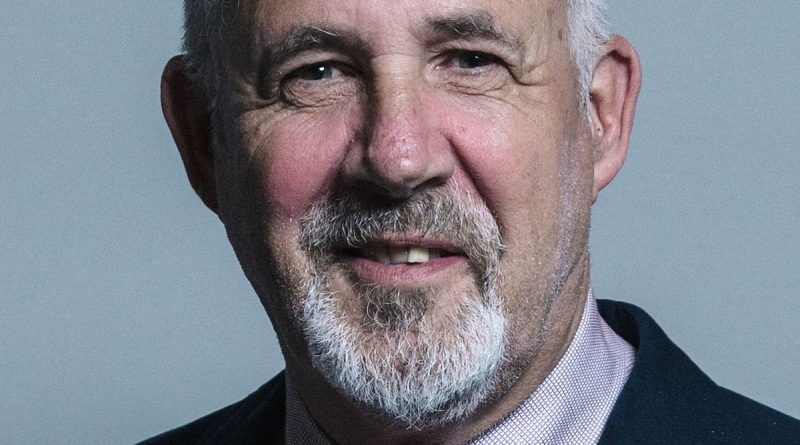 The speech made by Jon Trickett, the Labour MP for Hemsworth, in the House of Commons on 4 February 2021.

Thank you, Madam Deputy Speaker, and I look forward to this technology of the clock counting me down.

This is an important debate. Britain’s lop-sided economy has left many of our towns, in recent decades, feeling abandoned as we both centralise and deindustrialise our economy. Of course, we cannot halt economic progress, but we should never turn our backs on those held-back communities in the towns. We clearly need state intervention, but on a massive scale—a new Marshall plan. The towns fund simply does not hack it. Towns have been left behind by gigantic global capital flows driven by a new and even more remote phase of capitalism and by a political elite operating in the interests of capitalism, rather than of those communities.

I represent small towns and villages that at one time were at the very heart of the mighty Yorkshire coalfield. They helped create our wealth, heated our homes and powered our industries, but now too often they feel abandoned, especially as covid begins to impact more heavily on those same towns. We owe those communities a huge duty of solidarity. Large areas in my constituency—those great Yorkshire villages and towns such as Featherstone, Hemsworth, South Elmsall, Upton, South Kirkby, and the list goes on—are among the most deprived communities in the country, but not a penny has come to us from the towns fund.

Let us be honest, the financial allocation is inadequate, and much of it is anyway recycled from other spending programmes. Deprived communities are forced to compete against each other for a share of a fund that in any case is unfairly distributed. More than half the towns that get the money from the towns fund are not even in the most deprived category, and quite a lot of them just happen to be in areas of political interest to the governing party.

The distribution of financial resources and the location of economic growth are dictated largely by the whims of financial markets, leaving so many towns left behind, and then there is the apparently grubby gerrymandering of the fund itself, as I see it. It does not have to be like that. We do have the power to change things. Don’t say it can’t be done: look at how the last Labour Government used their power to intervene in the collapsing banking market. First, however, we would need to replace that part of the British establishment that serves the interests of big money rather than seeking to be its master. With a radical Government on their side and adequate funding, Britain’s towns can once again become the cradles of economic growth, cultural creativity and social justice.