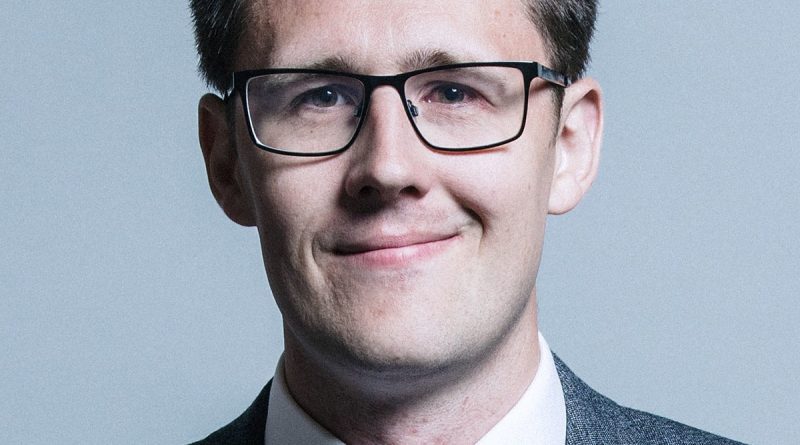 The speech made by David Linden, the SNP MP for Glasgow East, in the House of Commons on 17 May 2022.

Most people watching this debate on TV tonight will be intrigued by the fact that we refer to the Gracious Speech. The overwhelming message from my constituency of Glasgow East is that this was an inadequate Queen’s Speech, because a number of things were missing from it that we would have liked to have seen, such as an employment Bill, as many other Members have said. The cat was rather let out of the bag by the hon. Member for North East Bedfordshire (Richard Fuller), who is no longer in his place. He spoke about the importance of deregulation; many of us have for some time had the concern that, for the Government, Brexit was about deregulation and attacking workers’ rights.

I accept that, ideologically, the Government and I are absolutely opposed on many issues, but I ask them to reflect on the fact that every year, 100,000 babies are born premature or sick. There is cross-party agreement in this House on neonatal leave and pay. The Government have committed to it, and this will be yet another year when that does not come into force. I understand that aspects of an employment Bill will be controversial, but I ask the Government to look favourably on the idea of bringing forward stand-alone legislation on issues on which we agree.

I want to talk about the comments, typical of the UK Government, from the hon. Member for Redditch (Rachel Maclean). I gave her advance notice of the fact that I planned to mention her. The irony of somebody on £106,000 a year telling clerical assistants in Easterhouse, refuse collectors in Carmyle and people who work in the retail sector in Shettleston that they have to work more, or get a better job! It shows how completely disconnected from reality this Government are.

I also praise the hon. Member for Lichfield (Michael Fabricant), who visited his local food bank. In the House of Commons this week, he has rightly said to the Government that they need to uprate benefits. That shows that when Members on the Government Benches interact with their constituents and connect with reality, they see that far too often this Government fall far short of giving the support that is required.

I absolutely support a windfall tax on energy companies. I would like it to go further; it should apply to the Amazons of this world. We should be serious about understanding the changes to retail and how our high streets operate. The reality is that Amazon is the big beneficiary of that, so let us look at a windfall tax on it. There are other things we could do, such as reduce VAT on energy bills and reinstate the £20 to universal credit.

My local newspaper, the Glasgow Times, is running a campaign to “Beat the Squeeze”. That is entirely commendable—I commend the Glasgow Times to all hon. Members—but it should not fall to a local newspaper to tell people how to get through the cost of living crisis. We should look at taxing companies such as Shell, not hiking up national insurance for people from Shettleston.