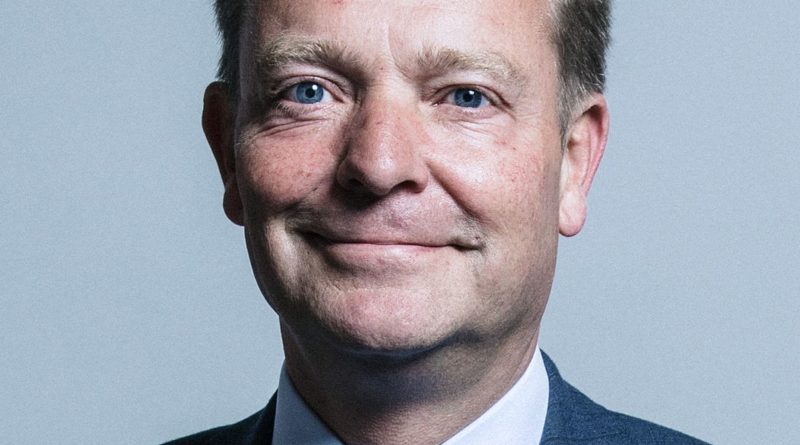 The speech made by Craig Mackinlay, the Conservative MP for South Thanet, in the House of Commons on 27 June 2022.

Everyone in the House this evening should remember what this is all about. It is about protecting the Good Friday agreement of 1998—nothing more and nothing less. As a mere lad born in 1966, I lived through those times on this side of the pond. To have peace on that island after so long was a prize worth having by all.

The right hon. Member for Lagan Valley (Sir Jeffrey M. Donaldson) said that this was about the situation in which Northern Ireland finds itself, of having regulation without any representation at all. The Northern Ireland protocol contains many articles and provisions, and I assume they have an important basis. Article 1 says most clearly:

“This Protocol is without prejudice to the provisions of the 1998 Agreement in respect of the constitutional status of Northern Ireland”.

Article 13.8 could not be clearer:

“Any subsequent agreement between the Union and the United Kingdom shall indicate the parts of this Protocol which it supersedes.”

Article 16 is the safeguarding clause. Let us not forget that only one party has thus far reached for article 16, and that was the European Union to try to stop us having life-saving vaccines. That is who we are dealing with here.

Article 164(5)(d) of the withdrawal agreement says what the Joint Committee can and cannot do. The Joint Committee can agree to change the text of the protocol to address deficiencies or to address situations unforeseen. There are Members of this House who will say, “Well, you signed it. It is international law.” That is fair enough, but the draconian way in which the EU has interpreted its rights under this protocol is disproportionate. How can it be that goods crossing from GB to NI, which is a mere rounding error in the entirety of trade within the European Union, suffer a full 20% of checks? That cannot be proportionate or reasonable.

I will tell Members why we are in this situation. It is because of animosity towards Brexit. This is about punishment because the EU can. We got to this stage because of the legal straitjacket that the Parliament of 2017 to 2019 put us in, when Members of this place did all they could to make sure that the cards were stacked in the hands of the EU and against this place, and we had a very poor game to play. Do not forget that EU officials were quoted as saying that Northern Ireland was the price to pay for Brexit.

Where do we go from here? We have had 300 hours of negotiation by Lord Frost and our Foreign Secretary. What does Maroš Šefčovič say? He says, “I have no mandate.” Well, please, EU, give us somebody who has that mandate. Let us have that negotiation, because this cannot continue.

We have heard much this afternoon about necessity, and I feel that the clause of necessity has most certainly been reached. The usual doctrine of our constitution says that subsequent legislation is more important than or overwrites previous legislation, but we need to ask ourselves something really important. What is the most important legislation? Is it the constitutional Act of Union 1800? Is it the Good Friday agreement, which has brought peace to the island of Ireland? Those things have been set aside—particularly the Act of Union—by the Court of Appeal in Belfast. Or is it more important to somehow save the dear European single market from the threat of an errant pork pie? That is what we are looking at.

The EU should take great comfort from those on the Government Front Bench. I have heard the Foreign Secretary and others say throughout that this Bill will protect the single market, including with powers against those who may seek to undermine it. We will have full legal measures to stop those who want to break the rules. The EU should take every comfort that it needs from that, because this has nothing to do with upsetting the single market.

I believe that there is a little bit of timidity in this Bill, and I would have preferred it to go further. I see some difficulties with the red and green lanes, because if the EU does not trust us now, I find it hard to believe that it is going to trust us in the future. We need mutual enforcement, where we trust it and it trusts us. That is what people do across borders.

We are the Conservative and Unionist party. I look across the Chamber to my Unionist friends and say: I am with you. I will fight for this Union, and this Bill will help.

Dominic Raab – 2020 Statement on the Arrest of the Shenzhen 12