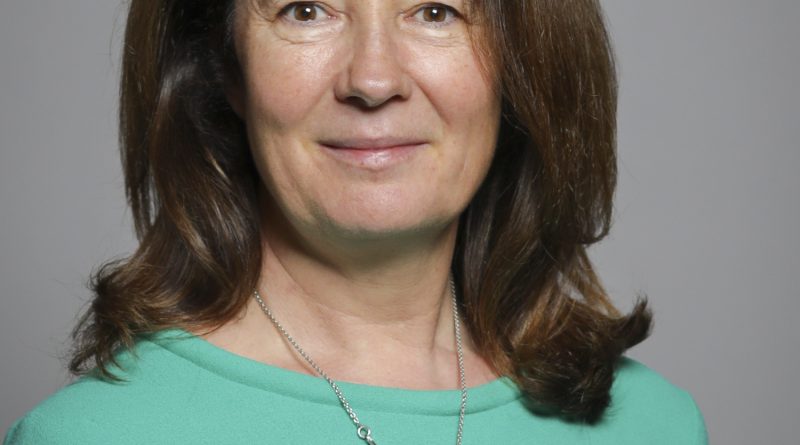 Below is the text of the statement made by Baroness Williams, the Minister of State at the Home Office, in the House of Lords on 6 May 2020.

My Lords, I am grateful to be able to return and have a full debate on the Windrush compensation scheme. I know that many noble Lords, including the noble Baronesses, Lady Benjamin and Lady Hamwee, were unable to participate at Second Reading of the Windrush Compensation Scheme (Expenditure) Bill on 21 April. I hope that today’s virtual debate gives them, and other noble Lords who wish to speak on this matter, the occasion to do so.​
I hope that noble Lords will have received my letter of 30 April providing an update on the Windrush compensation scheme. As we discussed this matter two weeks ago, I will keep my opening remarks to a few important points to give noble Lords a chance to participate in this time-limited debate.

I place on record again the Government’s commitment to ensuring that members of the Windrush generation are properly compensated for the losses and impacts they suffered as a result of being unable to demonstrate their lawful status. That is why, in April 2019, we launched the Windrush compensation scheme, with the first payment made within four months of its operation. I take this opportunity to remind noble Lords that there is no cap on the amount of compensation an individual can receive, nor a cap on the total amount of compensation that we will pay out.

We are doing all we can to make payments to individuals as quickly as possible, and to raise awareness of the scheme. To date, the Home Office has attended or hosted over 100 engagement and outreach events and task force surgeries throughout the UK. The Home Office is working with community leaders on a digital engagement programme, to ensure that outreach can continue despite the current lockdown. The number of claims submitted to the scheme so far is, however, much lower than expected and we recognise that there is more to do.

In March, my right honourable friend the Home Secretary announced a £500,000 community fund to enable grass-roots organisations to promote the Windrush compensation scheme and the Windrush scheme. We are committed to working with members of the community to shape the principles of the fund and intend to work with stakeholders to co-design it. The Home Secretary also announced that we will launch a national communications campaign, which will build on existing communications activities to raise awareness of the schemes and ensure that people know how to apply. We recognise that no amount of money can undo the injustice that some members of the Windrush generation have faced. We are committed to tackling those wider injustices as well.

As the Home Secretary said on publication of the Windrush Lessons Learned Review, despite the diverse and open nature of this country, too many people still feel that they may be treated differently because of who they are or where their parents came from. That is why we are launching an expanded cross-government Windrush working group, to develop programmes to improve the lives of those affected. That may be through employment support programmes, dedicated mental health support, and specialist education and training schemes. We will continue to listen to stakeholders as we take forward establishing this group, and we are committed to ensuring that the Home Office, and wider government, protects, supports and listens to every single part of the community it serves.

Members of the Windrush generation have given so much to this country, often working in the sectors at the forefront in the fight against Covid-19. I put on record again my gratitude to all those members of the Windrush generation, and their descendants, who are working tirelessly to tackle this dreadful virus. Many people in this country owe them their lives. As the ​noble Baroness, Lady Bull, noted at Second Reading of the Bill, it is extremely worrying that BAME individuals appear to account for a disproportionate percentage of those affected and who have sadly died during this pandemic.

On 22 April, the National Institute for Health Research and UK Research and Innovation published a highlight notice requesting research to understand emerging evidence of an association between ethnicity and Covid-19 incidence and adverse health outcomes, and to respond to concerns that health, care and other key workers who belong to BAME groups may be particularly at risk. This call is designed to complement and add to existing work already being done by academic groups and Public Health England, which is also looking at wider inequalities.

The Windrush compensation scheme is only one aspect of a broad range of matters to be discussed in relation to the Windrush generation and the challenges that they have faced. We know that there is more still to do, and we will work with every part of government to tackle inequality and ensure justice for the Windrush generation. I beg to move.