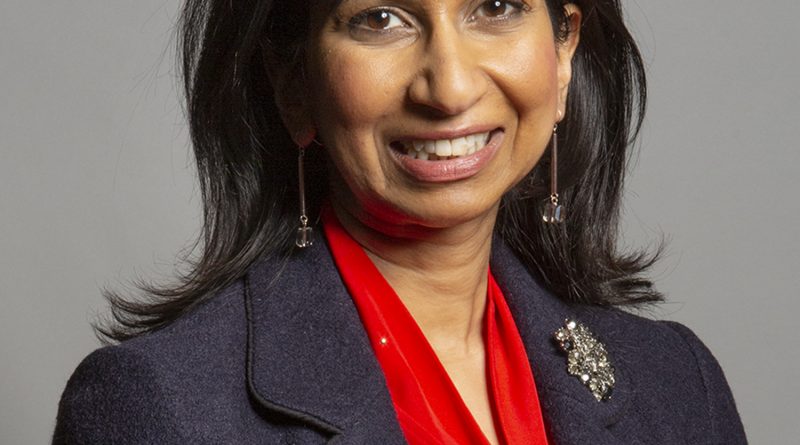 The statement made by Suella Braverman, the Attorney General, in the House of Commons on 9 February 2022.

I wish to provide details of an independent review I have commissioned into the Serious Fraud Office (SFO) failings identified by the Court of Appeal in the case of R. v. Akle and Anor [2021].

This case, investigated and prosecuted by the SFO between 2016 and 2021, resulted in criticism by the Court of the way in which the SFO engaged with third parties and handled disclosure. On receiving the judgment, it was clear to me that swift action was needed to identify how these issues arose and what changes are needed to ensure they are not repeated.

I have appointed Sir David Calvert-Smith to lead this review. Sir David is a former Director of Public Prosecutions and High Court judge who has led several independent reviews and has significant experience relevant to the issues raised.

Sir David will consider and provide recommendations in relation to the following matters:

What happened in this case and why. In particular, the review should assess the two key failings identified in the judgment:

what occurred as regards SFO contact with third-parties and why; and

why did the SFO disclosure failures identified in the Court of Appeal judgment occur?

What implications, if any, do the failings highlighted by this case have for the policies, practices, procedures and related culture of the SFO?

What changes are necessary to address the failings highlighted by the judgment and any wider issues of SFO policies, practices, procedures or related culture identified by the reviewer?

Sir David will have the support of a small team including the Deputy Chief Inspector of Her Majesty’s Crown Prosecution Service Inspectorate, Anthony Rogers. Sir David will aim to report to me by the end of May 2022 and I will then provide a further update to Parliament on his findings and my response to them.

The Government are determined to make the UK a hostile environment for all forms of economic crime. It is a priority for me to ensure effective sponsorship of the SFO, which includes supporting and holding the Director to account, as well as safeguarding the SFO’s independence to investigate and prosecute crime. 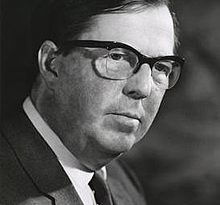