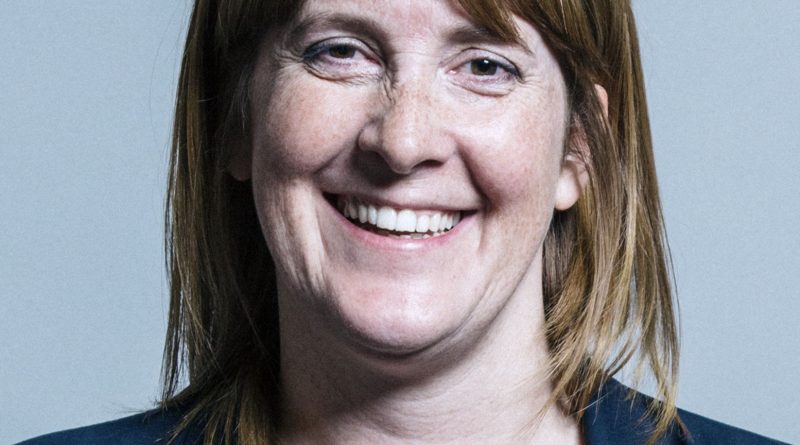 The speech made by Sarah Jones, the Labour MP for Croydon Central, in the House of Commons on 6 December 2021.

I thank the Minister for advance sight of his statement. Over the last 20 years, we have seen a stark pattern of class A drug use. Between 1996 and 2011, the use of class A drugs was on a downward trend year on year. Since 2011, the use of class A drugs has increased every year. Drug deaths are at an all-time high and we have seen the emergence of increasingly violent and exploitative gangs that use technology that is way ahead of the Government to groom kids and sell them drugs.

The question Dame Carol Black answered in her review on drugs was why that has happened, and her conclusions were damning. We have gone backwards over the last 10 years, with drug abuse up and drug treatment down. She said that

“drug misuse is at tragically destructive levels in this country…Funding cuts have left treatment and recovery services on their knees. Commissioning has been fragmented, with little accountability …partnerships…have deteriorated. The workforce is depleted…and demoralised.”

I could go on.

I have been going round the country over the last few weeks and I have seen the damage that has been done. Communities of good people with hopes and dreams have been invaded by serious organised crime that trashes our streets and preys on our young by offering false hope of money and a future. There are two-for-one deals on Insta: “Introduce a friend and get your drugs half price. You help us, we’ll help you.” Thousands of children at risk of abuse are taking a punt on their futures at the hands of thugs, and whole communities are having to deal with antisocial behaviour and the crime that follows drug addiction. This is Tory Britain.

I will not join the Prime Minister’s fanfare about the biggest investment in a generation, because this Government have overseen the biggest failures of a generation; and I mourn the loss of life. Instead, today I hope that the Government mean what they say, and want to welcome the strategy—at last—and ask some questions of the Minister.

I welcome the funding, the commitment to 54,000 new treatment places, the closure of the 2,000 lines we hope to close and the ambition to save 1,000 lives, but will neighbourhood policing be brought back to the levels we saw in 2010—so crucial for catching those who sell drugs in our communities—because we know that only 400 of the first tranche of 6,000 officers are in frontline roles? Will the 50% of police community support officers we have lost be replaced?

Can the Minister explain why he is not funding treatment to the level that Dame Carol Black has called for? We count a shortfall of over £200 million. Will the Minister look at the new offence of child criminal exploitation, accept Labour’s suggestion of putting modern slavery offenders on a register similar to the sex offenders register, and look again at all the amendments we have tabled to the Police, Crime, Sentencing and Courts Bill to impose longer sentences for adults who involve children in criminal enterprise?

While this Government have dithered on drugs, those selling and producing them have been working hard. They have new, exploitative ways of pushing their products around the country, and they have chilling ways of advertising them online to our children. A shocking 58% of 18-year-olds reported seeing drugs being sold online, often via Instagram and Snapchat.

Can the Minister confirm that the statistic that the Government have shut down over 1,500 deal lines actually means they have taken or shut down an individual phone or phone number, not that they have necessarily caught the groomers and the exploiters? Most criminal gangs will keep copies of their customer list that can be sold for thousands of pounds. I have heard the police talk about using an order to force a communications provider to disconnect a device or phone number, and the line was back up in an hour. How many actual networks have been shut down?

What is the Minister doing to recruit more analysts? What is he doing to work with social media companies, which should not allow the sale of drugs on their networks, to get ahead of the criminals online? How are the telecommunication companies involved in his plan?

Finally, prosecutions for drug offences are down 36% since 2010 and convictions down 43%. This is alongside an overall drop in prosecutions since 2010—down 40%. Why has this happened, and what is the Minister doing about that? All around this country, people know what impact drugs are having on our communities and they want something done about it. This statement and this drugs plan, however the Minister presents them, are not about levelling up; they are compensation for cuts over the last decade, for lives lost and for communities that have had to bear the brunt of the Government’s complacency on drugs. 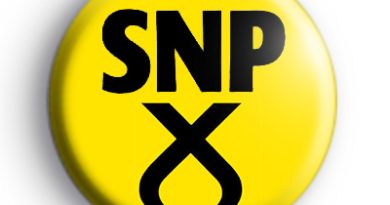 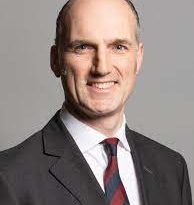