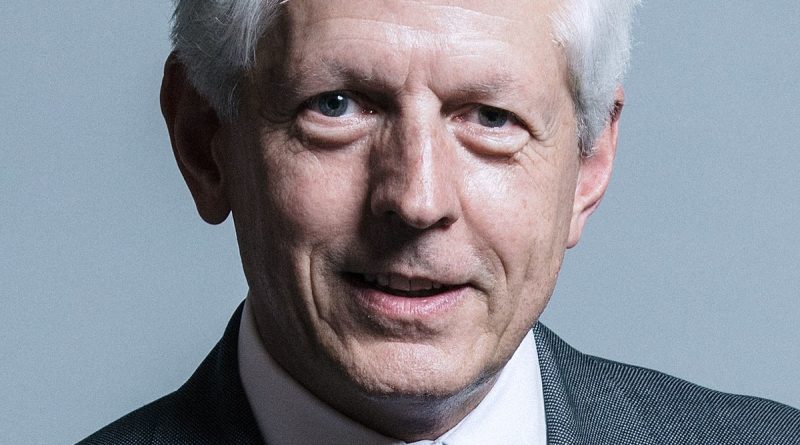 The speech made by Richard Graham, the Conservative MP for Gloucester, in the House of Commons on 18 July 2022.

I would have preferred, as I think my constituents would, these many long hours of debate on confidence in the Government to have been spent discussing the safety of our children and the Online Safety Bill. This is a difficult moment for Labour Members, as they all stood to make the right hon. Member for Islington North (Jeremy Corbyn), who is aware of roughly what I will say, the Prime Minister of our nation. How would he have fared with his plan for a second referendum on the EU, which he did not even personally believe in? Would he have created the private sector-led vaccine taskforce? When Dame Kate Bingham was first appointed to it, there was no shortage of Opposition Members saying that it was a crony appointment. It was, in fact, a brilliant move, and she worked closely with our multinational pharmaceutical companies, which the right hon. Member for Islington North would happily have abolished, along with our intelligence agencies.

There is no time, alas.

Would the hon. Member for Rhondda (Chris Bryant) today be defending his Prime Minister’s record on standing up to Putin? We are talking about the man who gave Putin the benefit of the doubt when it came to the murder of a British citizen in Salisbury and the handling of Novichok, which could have killed hundreds, if not thousands. As I say, I understand that this is a difficult debate for Labour.

Nor did we hear any mention from the Scottish National party of the first ever dedicated, ringfenced funding pot for marine energy in the recent renewables auction, which provides £20 million a year for investment in Scottish companies such as Orbital Marine Power, MeyGen Ltd, and Nova Innovation. There was nothing from the SNP about the value of the Prime Minister’s 33 trade envoys, who tirelessly promote Scottish products abroad. None of us has ever lost confidence in Scotland, or in the quality of Scottish products, but we think it is sad that the SNP does not see the value of the United Kingdom promoting Scottish exports all over the world.

On what this Government have achieved, let me highlight first their strong record on the Indo-Pacific pivot, which has led to better relationships across south-east Asia, to the great benefit of those nations and our own; and, secondly, what has been done with levelling up, pride and regeneration in small cities such as my own of Gloucester. There, the levelling-up fund, the station improvement fund and a whole number of improvements have done things that under Labour’s tenure were never even dreamed of.

Let us be in no doubt. There are always things that a Government can do better. For example, I wish this Government were thinking closely and hard about insulation for some of our poorer families to help them through this winter’s energy increase, and maybe that will come. However, I am in no doubt that this is a Government who are delivering, and I have full confidence in them.