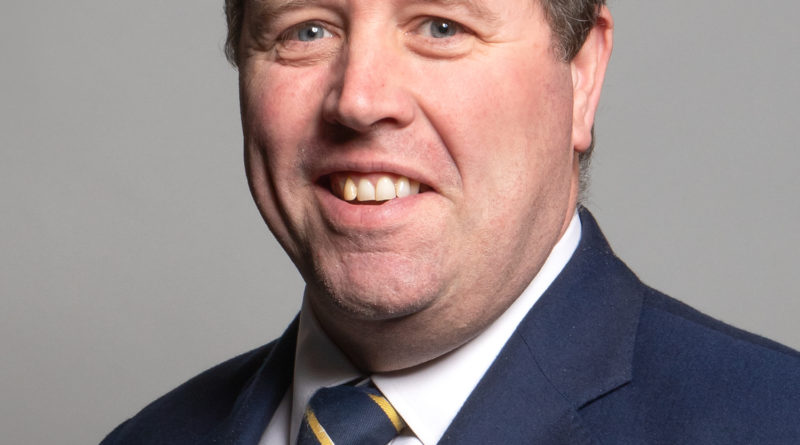 The statement made by Mark Spencer, the Leader of the House of Commons, on 23 May 2022.

During the passage of the Ministerial and Other Maternity Allowances Bill, significant concern was expressed in both Houses about the Bill’s use of gender-neutral language in the context of pregnancy and childbirth. The Bill was amended so that gender-neutral nouns— for example “person”—were replaced with gendered ones—for example “mother” and “expectant mother”.

Ministers committed to consider and review the Government’s approach to drafting legislation on subjects that prompt these questions around language. The most obvious area is legislation relating to pregnancy or childbirth, but there will be other areas where similar issues arise. Ministers emphasised that “we must not countenance the erasure of women from our public discourse or our legislation”—Official Report, House of Lords, 25 February 2021, Col. 961.

Ministers also note that, academics writing in the journal, Frontiers in Global Women’s Health have warned of potential “adverse health consequences and deeper and more insidious discrimination against women” from de-gendered language such as “pregnant people”.

In 2007, as recorded in the Official Report, 8 March 2007, col. 146WS, the then Labour Government stated their intention to draft legislation to avoid rigid stereotypes that only men could hold positions of authority. The approach adopted was to avoid the use of male pronouns on their own in contexts where a reference to women and men is intended. This Government agree with that approach. This statement addresses the separate issues of when it is appropriate to use gendered nouns such as “woman” and “mother”.

Each Bill is brought forward on its own merits and is drafted in a way to ensure legal clarity and in order to fulfil the Bill’s policy intent. Ministers believe it can be appropriate to use sex-specific language in legislation where such language delivers the desired policy outcome. This may include, for example, legislation which relates to the needs of men and women respectively, or areas of policy where biological sex is a relevant or pertinent concept. For example, the School Premises (England) Regulations 2012 explicitly require separate toilet facilities in schools for boys and for girls. This is different from the desire to avoid stereotypes on positions of authority.

When drafting a Bill it is necessary to take into account the fact that a person may change their legal sex by obtaining a gender recognition certificate. The effect of section 9 of the Gender Recognition Act 2004 is that a reference to a “woman” in legislation, without more, will include someone who is a woman by virtue of a certificate and will not include someone who is a man by virtue of a certificate. In some cases, this might be the desired result but in others it might not.

Ministers are aware that there is, in some quarters, opposition to section 9 of the 2004 Act. However, that provision is the law and so drafting practice must take it into account. This, however, does not mean that sex-specific language cannot be used.

Other drafting options include using sex-specific language and then disapplying section 9 of the 2004 Act, something that is envisaged in section 9(3) of the Act, or using sex-specific language for both cases—for example “woman or man”. Sometimes an ungendered noun will be appropriate, even in contexts in which sex is relevant. For example, someone undergoing a medical procedure might still be referred to as a “patient”.

The drafting approach in any case also needs to take account of the pre-existing legislative context. An amendment of an existing Act that uses gender-neutral nouns might need to do the same; and an amendment of an older Act that uses gendered nouns in a way that would be interpreted as covering both sexes might adopt the approach of the older Act.

The Office of the Parliamentary Counsel will update its drafting guidance in light of this ministerial statement and steer.

This statement should be read alongside the comments of the Prime Minister of 23 March 2022, Official Report, column 334: “We must recognise that when people want to make a transition in their lives, they should be treated with the maximum possible generosity and respect. We have systems in this country that allow that and have done for a long time, we should be very proud of that, but I want to say in addition that I think, when it comes to distinguishing between a man and a woman, the basic facts of biology remain overwhelmingly important.”

We believe that this statement sets out a common-sense and practical approach to ensure dignity, tolerance and respect for everyone. It will help champion the broader cause of equality by continuing to recognise the different needs and experiences of both men and women in our society.