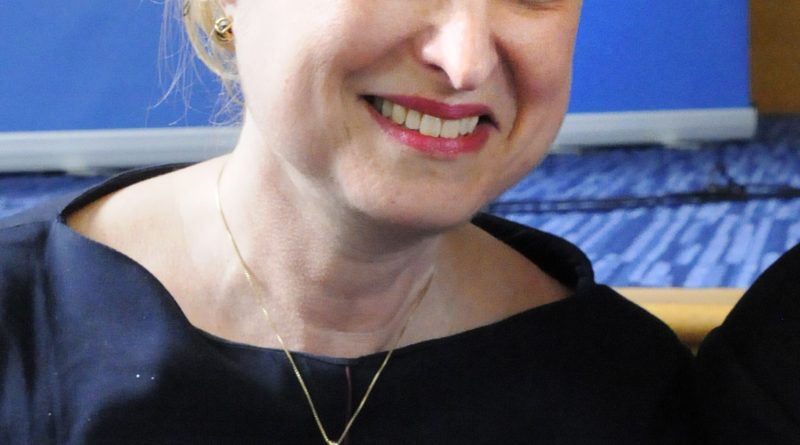 The comments made by Marie van der Zyl, the President of the Board of Deputies, on 29 October 2020.

We welcome the decision of the Labour Party to suspend Jeremy Corbyn. Having presided over the descent of a proudly anti-racist party into a party that broke equalities law in its treatment of Jews, his shameless comments today showed that he remains part of the problem and is an obstruction to the resolution of the issue.