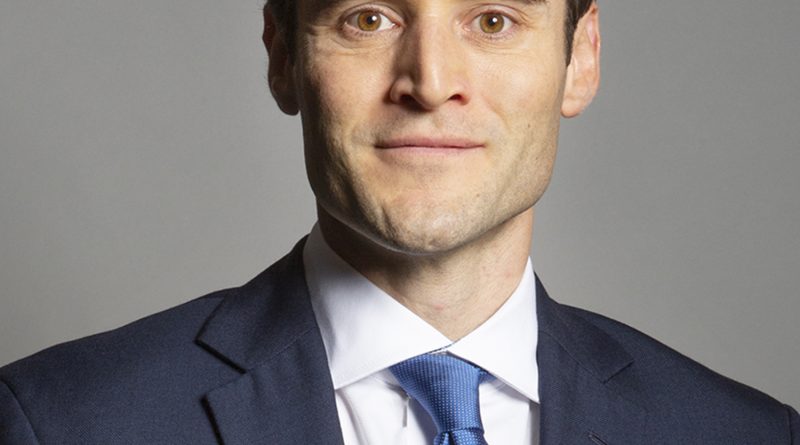 The speech made by Luke Evans, the Conservative MP for Bosworth, in the House of Commons on 14 December 2021.

I applaud the Government for their massive scale-up and huge ambition in respect of the booster programme. It truly is the way out for our nation, and I commend them for their approach. Critics will argue about whether the target of the end of this month will be reached, but we must not listen to them. Their myopic political point scoring will be forgotten in the light of the fact that the Government are doing everything they can to get jabs into arms, because that is the way out. However, I accept that further measures are necessary.

The Government will have my support on both the mandating of face coverings and the change in isolation procedures. While masks are of course inconvenient, they are a relatively easy way of reducing the risk of not only covid, but other viruses such as flu. Let us not forget that the number of flu admissions places a huge amount of pressure on the NHS, so a reduction in both conditions—as evidenced—makes sense to me.

Those who argue about the nuance of settings for masks often miss the point. I have heard on numerous occasions, both in the Chamber and among the public, the question, “How does the virus know whether it is in a restaurant or a shop?” Of course the virus does not know, but that is not the point. The point is this: what are the easiest measures which, when applied to the population as a whole, will reduce the risk as far as possible? The Government have to balance that at mass levels. What measures can be implemented to reduce the risk of covid, while mitigating the instant economic and non- covid damage that could occur in vulnerable sectors such as hospitality? A change in the self-isolation procedure suggests itself. This is a difficult but fair balance.

Let me now say something about mandatory vaccinations for NHS workers. I spoke about the issue during a debate in the House on 13 July, and I am not going to rehash the entire argument; I urge anyone who wishes to look up my speech to do so. However, for me the argument still stands as it did then. It was based on the duty of care for those in positions of responsibility to the most vulnerable. That stands even more starkly today. One only undertakes that commitment in their decision to pursue this career and the precedent already exists. However, that argument must not be used as a slippery slope argument for mandatory covid vaccination for the general population. I was glad to hear the Health Secretary confirm that that would not be the case, because I do not believe that the House, or indeed most of the UK population, would accept that.

On the topic of slippery slopes, that leads me on to the final regulation—that of the lateral flow test and the covid pass exemptions for certain venues. I am against vaccine passports. I do not believe they are practical, moral, ethical or indeed evidence-based in a scientific rationale. The closest comparison we have is Scotland, and the Scottish Government’s 70-page report does not provide the evidence for passes. To introduce such a huge change in the health management of our nation requires a full and thorough debate and I do not believe it will be done justice tonight. I am so pleased that the Government have listened and added lateral flow tests as an alternative because at least that provides a choice, but I cannot support covid passes. I worry about the slippery slope. What businesses, what society interactions, what infections might come in scope in future months or years?

In closing, looking to the future, I said in the House on 16 June 2021 that what was most needed was a full debate on the risk that we as society are prepared to tolerate when it comes to covid for those vaccinated and for those unvaccinated who will never get vaccinated, and the trade-off between covid and non-covid health implications, health protection measures and our economy, society and liberty. I hope that the House will bring such a debate next year.