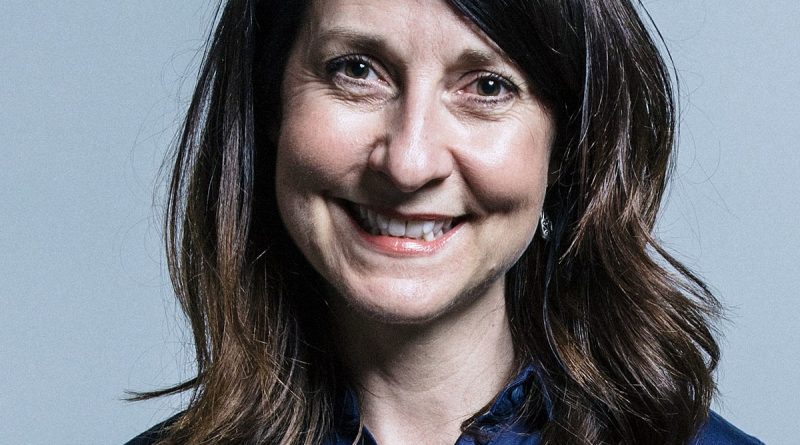 The comments made by Liz Kendall, the Shadow Social Care Minister, on 17 November 2021.

This small print, sneaked out today under a cloud of Tory sleaze, shows Boris Johnson’s so-called cap on care costs is an even bigger con than we initially thought.

We already knew most people won’t hit the cap because it doesn’t cover board and lodging in care homes, and that at £86,000 the cap would still mean many people will have to sell their homes to pay for their care – against everything Boris Johnson promised.

It has now been revealed that the poorest pensioners will have to pay even more, something Andrew Dilnot – who proposed the cap – explicitly ruled out because it was so unfair. That this Tory Government has failed to be straight with those who’ve given so much to our country is a total disgrace, but utterly unsurprising. Our elderly people deserve better.