The comments made by Keir Starmer, the Leader of the Opposition, on 20 November 2020.

Yet again, the Prime Minister has been found wanting when his leadership has been tested. If I were Prime Minister, the Home Secretary would have been removed from her job.

It is hard to imagine another workplace in the UK where this behaviour would be condoned by those at the top. The Government should be setting an example. Instead, it is one rule for Boris Johnson and his friends, another for everyone else.

The Prime Minister has previously said he ‘loathes bullying’. Yet when one of his own ministers is found to have bullied their staff he ignores the damning report sat on his desk and instead protects them.

In the interest of transparency, the report into Priti Patel’s conduct and any drafts should now be fully published and the Prime Minister and Home Secretary should come to the House on Monday to face questions on their conduct. 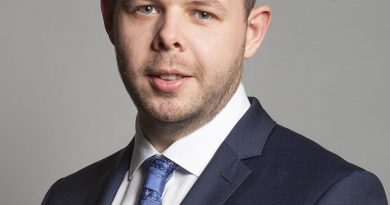