Below is the text of the statement made by Justine Greening, the Secretary of State for Education, in the House of Commons on 14 September 2017.

In my statement to the House on 17 July, I set out my Department’s plans to increase spending on schools by £1.3 billion over the next two years, on top of our existing plans. I said that that would mean that we could press ahead with introducing a national funding formula for schools and high needs from April 2018 that would provide a per-pupil cash increase in respect of every school and every local area, and would also maintain the overall budget in real terms, per pupil. I promised to return to the House in September to set out the Government’s final decisions on introducing fairer funding in full, and today I am doing just that.

This is an historic reform. It means that, for the first time, the resources that the Government are investing in our schools will be distributed according to a formula based on the individual needs and characteristics of every school in the country. Not only will the national funding formula direct resources where they are most needed, helping to ensure that all children can receive the high quality education that they deserve, wherever they live; it will also provide that money through a transparent formula, which will mean greater predictability. By clearly setting out the sums that we are directing to different aspects of the formula—to the basic amount per pupil, or to children with additional needs—it allows for properly informed debate on this vital topic, something that the existing opaque system has held back.

The need for reform has been widely recognised across the House and beyond. The National Association of Head Teachers has said:

“A revised funding formula for schools is essential”.

The Association of School and College Leaders believes:

“The way in which funding has been distributed to schools has been flawed for many years… Reform of the school funding system is vital”.

The case is so strong because there is manifest unfairness when Coventry receives £510 more per pupil than Plymouth despite their having equal proportions of pupils eligible for free school meals, and Nottingham attracts £555 more than Halton, near Liverpool in Cheshire. Addressing those simple but damaging inequalities will represent the biggest improvement in the school funding system for decades. It is a step that previous Governments have failed to take for far too long.

It has been vital for us to take account of a broad range of views when making such a significant reform. Our wide-ranging consultations, both in 2016 and earlier this year, allowed us to hear from more than 26,000 individual respondents and representative organisations. I am grateful to everyone who took the time to share their views and respond to the consultations, including many Members on both sides of the House. We have considered all those responses carefully.

As I said to the House in July, I am putting an additional £1.3 billion into core funding for schools and high needs, so that the overall budget will now rise by about £2.6 billion in total, from almost £41 billion in 2017-18 to about £42.4 billion in 2018-19 and £43.5 billion in 2019-20. Building on this firm foundation, I can today set out the final funding formulae we will introduce, which, over the next two years will mean we will deliver ​on our manifesto pledge to make school funding fairer and ensure that we deliver higher funding as well in respect of every area and school.

I will also provide a cash increase in respect of every school. Final decisions on local distribution will be taken by local authorities, but under the national funding formula every school will attract at least 0.5% more per pupil in 2018-19, and 1% more in 2019-20, compared with its baseline. Many schools will, of course, attract significantly larger increases under the formula: up to 3% per pupil in 2018-19, and a further 3% per pupil in 2019-20. And the minimum per pupil funding level will not be subject to this gains cap, delivering particularly fast gains in respect of the very lowest funded schools.

Our consultation confirmed the importance of funding for additional needs—deprivation and low prior attainment. We know that these factors are our best way to identify the children who are most likely to fall behind, and to remain behind, their peers, and it is only right that we provide the greatest resources to the schools that face the greatest challenges. As I said in July, we will protect the funding the formula will direct towards additional needs at the level proposed in our consultation, and I can therefore confirm today that total spending on additional needs will be £5.9 billion.

As we proposed in December, we will distribute that funding more fairly, and in line with the best available evidence. We will use a broad measure of deprivation to include all those who are likely to need extra help, and we will increase the proportion of additional needs spending allocated on the basis of low prior attainment, to give additional support to those who might not be economically deprived but still need help to catch up.

I can also confirm today that, as we proposed in December, the national funding formula will allocate a lump sum of £110,000 for every school. For the smallest, most remote schools, we will distribute a further £26 million in dedicated sparsity funding. Only 47% of eligible schools received sparsity funding in 2017-18 because some local authorities chose not to use this factor. Our national funding formula will recognise all eligible schools.

As I set out in my statement in July, to provide stability for schools through the transition to the national funding formula, each local authority will continue to set a local formula which will determine individual schools’ budgets in their areas in 2018-19 and 2019-20, in consultation with local schools. This mean that the school-level allocations from Government I am publishing today, alongside this announcement, are notional allocations which we will use to set the total funding available for schools in each area. As I set out in the House, schools’ final actual funding allocations for 2018-19 and 2019-20 will be based on that local formula agreed in their area by the local authority, and schools will receive that allocation ahead of the new financial year, as normal. I will put copies of both documents in the House of Commons Library, and the Lords.

Our objective to provide the best education for every child places a particular focus on the support we offer to the children who face the greatest barriers to success, and on the high-needs budget that provides that support. The case for reform of high-needs funding is every bit as strong as the case for school funding reform, and therefore the move to a national funding formula is every bit as important. We set out full proposals for the introduction of a high-needs national funding formula last December, alongside our schools formula, and I am today confirming that we will proceed with those proposals.

Thanks to the additional £1.3 billion investment I announced in July, I can increase funding for high needs so that I will also be able to raise the funding floor to provide a minimum increase of 0.5% per head in 2018-19 and 1% per head in 2019-20 for every local authority. Underfunded local authorities will receive up to 3% per head gains a year for the next two years, to help them catch up. That is a more generous protection than we proposed in December, to help every single local authority maintain and improve the support it offers to some of our most vulnerable children. It means that local authorities will see a 4.6% increase on average in their high-needs budgets.

The additional £1.3 billion we are investing in schools and high needs means that all local authorities will receive an increase in 2018-19 over the amount they plan to spend in 2017-18. Local authorities will take the final decisions on distributing funding to schools within local areas, but the formula will provide for all schools to see an increase in funding compared with their baseline.

In conclusion, the new national funding formulae will redress historical inequities in funding that have existed for far too long, while also maintaining stability so that schools and local areas are not disadvantaged in the process. After too many years in which the funding system has placed our schools on an unfair playing field, we are finally making the decisive and historic move towards fair funding.

The national funding formulae for schools and high needs and the increased investment we are making in schools will help us continue to improve standards and create a world-class education system. No one in this House should accept the system as it has been; it has perpetuated inequality and that is unacceptable. I am proud that it is a Conservative Government who are now putting that right. On this firm foundation, we will all—Government and schools, teachers and parents—be ​able to build a system that finally allows every child to achieve their potential, no matter what their background, or where they are growing up. 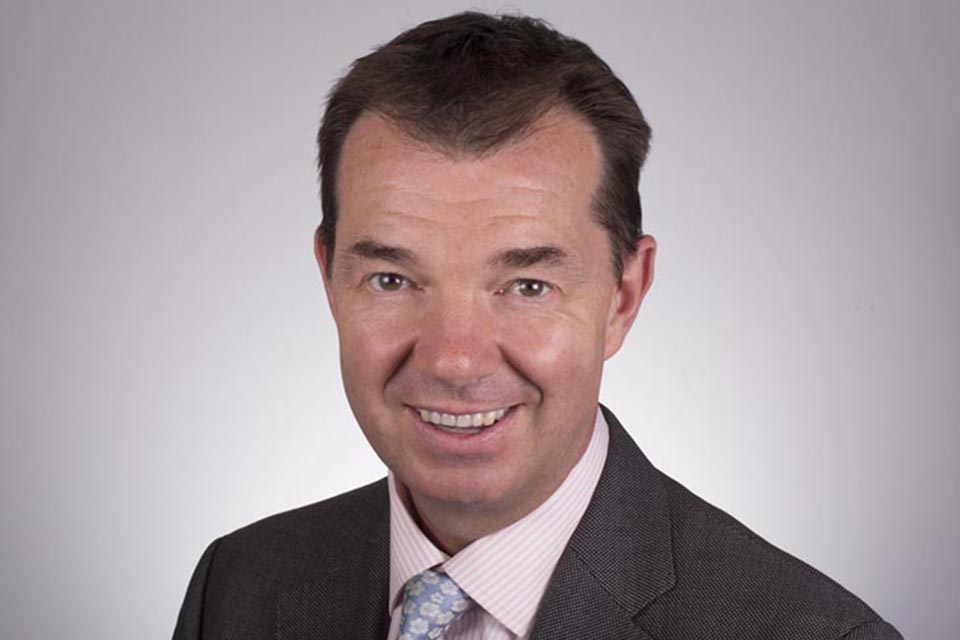 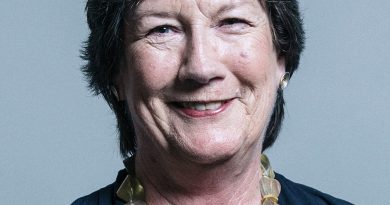