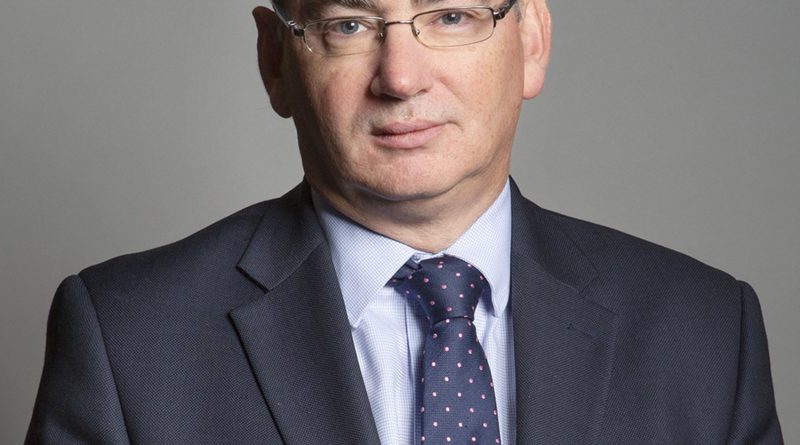 Below is the text of the speech made by Julian Knight, the Conservative MP for Solihull, in the House of Commons on 11 May 2020.

The Government took decisive action to protect the public, but as we consider our phased exit from lockdown, we must also consider the impact on UK businesses and workers. Specifically, I would like to speak to the experiences of the digital, culture, media and sport sectors.

The Department for Digital, Culture, Media and Sport accounts for less than 1% of Government spending, yet these sectors account for almost a quarter of the UK economy. Ensuring the integrity of the economy therefore means giving businesses in the DCMS sectors the support they need to deal with the challenges of covid-19. Whether in the arts, sports, media or tourism, these sectors punch well above their weight and enrich the lives of people in this country every single day. They are also the sectors that are disproportionately impacted by lockdown and social distancing measures.

Heavily regulated industries, such as financial services these days, have much more interaction with Government and the Treasury than most businesses in the DCMS sectors. Ordinarily, that is an advantage. These businesses are often small, operating for the most part without Government intervention, and many survive on tight margins, with surprisingly complex and diverse operations. When it comes to knowing how to help them in troubled times, however, that poses a challenge, with what I have to say is a lack of comprehension on the part of the Treasury.​

The Digital, Culture, Media and Sport Committee, which I chair, is currently conducting an inquiry into the impact of covid-19 on the DCMS space. Already we have seen that the Government support, although welcome, is not reaching some of the freelancers and organisations that are desperate for assistance. Too often they fall between the bureaucratic cracks riven by the Treasury, which is more used to dealing with banks than bands and with accountants rather than actors.

Charities in particular are suffering. The best of British good will can be seen in our charitable sector and the more than 160,000 diverse charities across the country, which in normal times work to fundraise extensively. That is now largely impossible, and charities report that they are struggling. A shortfall of almost £4 billion over a quarter has been cited as the likely black hole that they face.

The Government’s £750 million package for charities is helpful to those working on the covid frontline, but most charities, despite doing exceptionally valuable work, without which our communities would face significant struggles, are not working specifically on the covid frontline. They still have bills to pay and are facing the same collapsing revenues. Many still have statutory requirements to keep working. To further complicate matters, charities that have furloughed staff find that those staff are unable to volunteer for them, despite being able to volunteer for other charities. If furloughed staff could volunteer for their own organisations, with regulatory oversight, that would go a significant way towards ensuring the survival of many.

For that reason, the DCMS Committee has been calling for a separate coronavirus job retention scheme to be established specifically to meet the needs of organisations and individuals in the charity and voluntary sectors, and that substantial notice be given on phasing out furloughing support to avoid a cliff edge, which is an issue for many other parts of the UK economy. The charitable sector has also called for a stabilisation fund to provide certainty to organisations at this unprecedented time, which we also support as a Committee. We ask that consideration be given to the sums that the sector says it needs and that further clarity be given about how the £750 million earmarked so far can actually be claimed.

Charities help us and our communities when we need support. Without them, public services would be inundated. We must now support them in their hour of need, so that they can continue with their vital work. 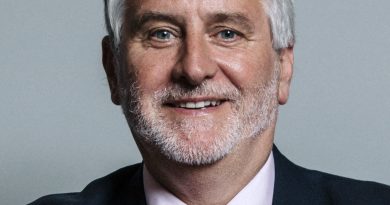