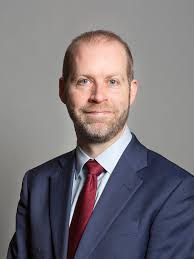 The comments made by Jonathan Reynolds, the Shadow Secretary of State for Work and Pensions, on 16 January 2021.

Britain is facing the worst economic crisis of any major economy. The chancellor’s decision to wind down support with his cut to universal credit will be devastating for families already struggling to get by and leave unemployment support at a 30 year low.

Bringing in a one off payment that doesn’t even equal half the amount the government is planning to cut from millions of families’ incomes will damage our recovery. With jobs being lost each day and the furlough cliff edge looming, a lump sum rather than extended support will leave many to fall through the gaps.

Instead of yet another inadequate sticking plaster, the government needs to do the right thing and cancel the cut to universal credit. If the chancellor refuses, we urge Conservative MPs to vote with Labour on Monday to give families the security and support they need.