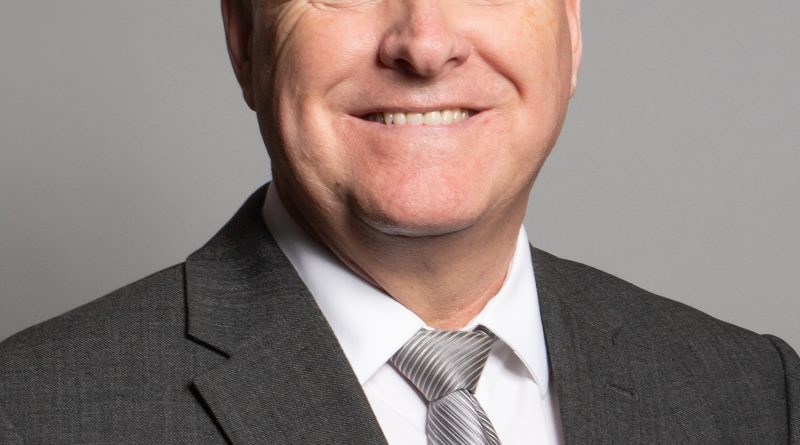 The speech made by Ian Lavery, the Labour MP for Wansbeck, in the House of Commons on 25 January 2021.

Is it not totally mind-blowing, in fact utterly grotesque, that during this pandemic the world’s 10 richest men have boosted their wealth by over £400 billion—half a trillion dollars—and here we are debating the upcoming Conservative attacks on working men and women, the bedrock of this nation, many of whom have paid a huge price during this pandemic? How many of these people will face a slash to their wages—a cut in their wages, terms and conditions—as a result of new legislation introduced by this Government?

It is crystal clear that key members of this Cabinet see coronavirus and Brexit as a perfect storm for tearing apart workers’ rights. Brexit gave this Government the opportunity they have long craved to set a bonfire under workers’ rights, and of course the mayhem caused by the virus has only served to fan those flames.

The appointment of the right hon. Member for Spelthorne (Kwasi Kwarteng) to his current position of Secretary of State fired the starting pistol; it gave the green light to the ideological attack on Britain’s workers. He has a very well documented and ideological view on the working people of this country. In 2012 a group of newly elected Conservative MPs published “Britannia Unchained”, a book that unashamedly claimed:

“The British are among the worst idlers in the world.”

“We work among the lowest hours, we retire early and our productivity is poor.”

They boomed it loud and clear from the rooftops, including the right hon. Members for Witham (Priti Patel), for Esher and Walton (Dominic Raab), for South West Norfolk (Elizabeth Truss), and of course for Spelthorne, who are now key members of the Cabinet. We need to look very carefully at what they have to say.

We have massive issues with regard to fire and rehire, which has been mentioned before, and I will also mention Heathrow, Barnoldswick, and the GMB action at British Gas. I ask the Secretary of State whether it is not time that British Gas got back around the table with the GMB, and time to stop scoffing at the loyal workforce and outlaw this heinous practice of fire and rehire. We need to ensure that constructive dialogue takes place with the trade unions and the workers in order to make progress.