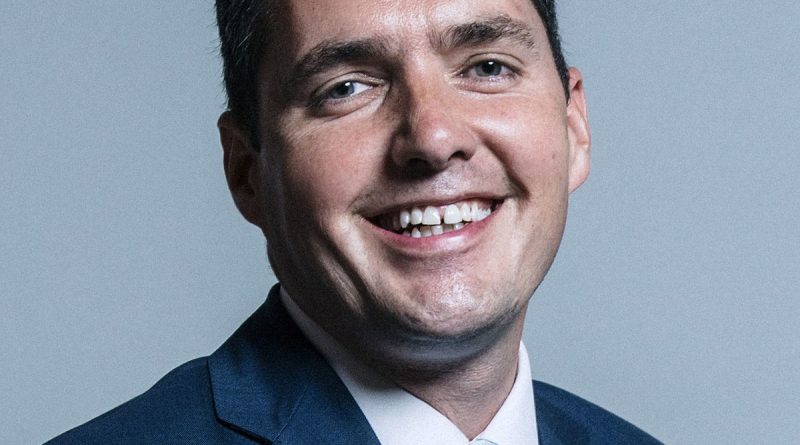 The speech made by Huw Merriman, the Conservative MP for Bexhill and Battle, in the House of Commons on 1 February 2021.

It is a pleasure to speak in this debate. I am very disappointed with the Labour Front-Bench position on blanket hotel quarantine. Over the last year, I have worked quite collaboratively through the Transport Committee with all Opposition Front Benchers, and this seems a strange turn of events. I hope it is not based on sample opinion polling in certain seats that the Labour party lost, because it does not make any sense or feel consistent. I have a great deal of respect and time for the shadow Home Secretary, but I appeal to him to think again. The measure would decimate the aviation industry. In my couple of minutes, I want to highlight why I believe it would be so difficult.

First, let me say that the answer is what we are doing already: vaccination. By mid-February, we should have vaccinated all the people in this country who represent 90% of the mortality risk. If things go to plan, and they seem to be, we should have taken that to 99% by a couple of months later. That is how to deal with the coronavirus situation: to vaccinate and keep everybody safe in this country, rather than trying to draw a ring of steel.

I am concerned about the ring-of-steel argument. As the shadow Home Secretary said, there would have to be exemptions. Our hauliers, for example, would have to be exempt, and the list would be longer. As soon as we have breached that ring of steel, then, arguably, what is the point of having it in the first place? That is why we are not like New Zealand or Australia. It is much harder for us, with our position in Europe, to be able to keep our borders as secure as the shadow Home Secretary would like.

The other point about a secure international border policy is that it could lull us into a false sense of security. In New Zealand, for example, the vaccination programme will not reach the general public until July. Compare that with this country: we have not tried to shut our doors, but left them partly open, and then started to vaccinate our people to make them safe.

I am really concerned about what this policy would do to the aviation industry. What has become clear from New Zealand and Australia is that, once we bring in this policy, it would be difficult to move away from it. Those countries have no plans to do so for this year. The aviation industry is on its knees. This is the last thing that it needs. We look like we will come through this situation with our great vaccination programme. I urge that we do not bring in blanket approaches such as this, but keep the nuance and look at the rules depending on the risk, which is what we have done very well so far.