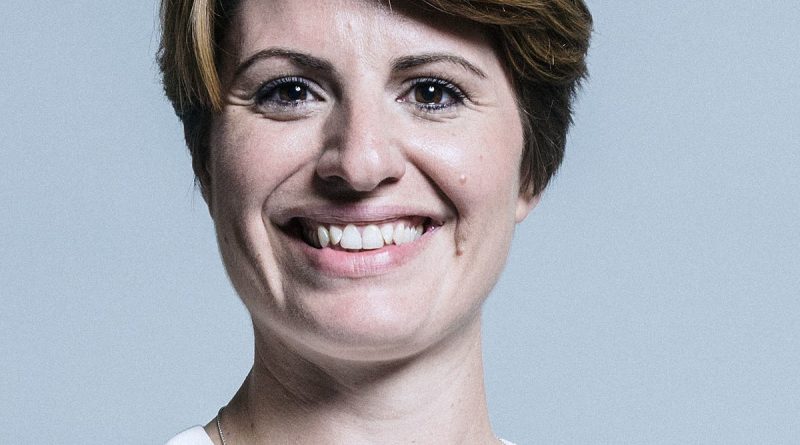 The speech made by Emma Hardy, the Labour MP for Kingston upon West and Hessle, in the House of Commons on 17 May 2022.

Two million British people cannot afford to eat every day, over 7 million people are considered to be food insecure, and over 2.5 million children say that they cut down on the amount they eat or do not eat when they are feeling hungry. But this is not just about data or statistics; it is about real people. I will share just some of the messages I have received from constituents in Hull West and Hessle.

One person tells me that they are paying over £320 more on their standing charges before they even use energy. They are trying to budget but they cannot. They feel victimised for being a low energy user. Another tells me that they have worked out that they will have £100 a month left after the cost of everything goes up. They are a single person of over 24 on universal credit who has diabetes and other health conditions. Another lady, Lynda, who worked full-time until she was 74, and is now 77 and living on the state pension, says:

“Because I tried to be sensible and save some money I am penalised and only get Pensions Savings Credit not guaranteed pension credit.”

She is worried about the future. The cases go and on.

We are facing the worst cost of living crisis in a generation, but we would not know it having listened to the Government’s Queen’s Speech. The shameful slurs on struggling families about their failure to budget or cook should be utterly disregarded and ignored, and show how out of touch the Government are.

What can we do about this? I thank all the charities, faith groups and businesspeople in Hull West and Hessle for the work they are doing. In particular, I want to mention a local businessman, Gerard Toplass, who has made an offer across all his businesses to increase take-home money for staff who earn less than £50,000 a year. He says:

“We believe this is both an acknowledgement that we understand the pressures people are under and a practical demonstration of how important we believe our people are.”

He is giving all his workers an extra £60 a month. That is an example that I hope other businesses across the country will look at following.

The Government could increase universal credit payments, cancel the national insurance increase, cut VAT on fuel and, of course, bring in a windfall tax. But there is one more thing that I hope they will jump at the chance to implement, because it is cost-free measure that I am going to give them as an option to take the way: addressing the poverty premium. As we have heard, this is about poorer people having to pay more for things like financial services, energy and insurance. Through their financial services and markets Bill, the Government could instruct the Financial Services and Markets Authority and give it a clear remit on financial inclusion by including an aspect called “must have regard”. That would be a cost-free way to make a difference to some of the families struggling the most. I hope the Government will take this opportunity. If they do, I can guarantee my support.

Ed Miliband – 2022 Speech on the Cost of Living Crisis