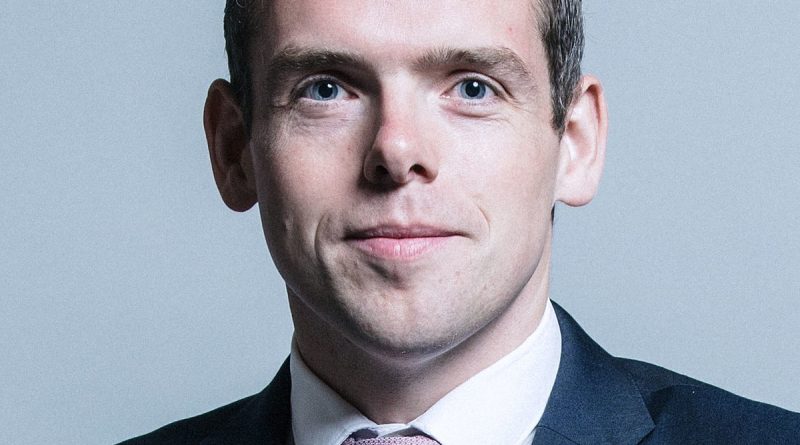 Below is the text of the statement made by Douglas Ross, the Parliamentary Under-Secretary of State for Scotland, in the House of Commons on 19 May 2020.

That the draft Victims and Witnesses (Scotland) Act 2014 (Consequential Modification) Order 2020, which was laid before this House on 25 March, be approved.

I start by reminding the House that my wife is a serving police officer in Scotland—a police sergeant in Moray—which clearly relates to the business in front of us today.

May I take the opportunity, for the first time at the Dispatch Box, to welcome the hon. Member for Edinburgh South (Ian Murray) to his role as shadow Scottish Secretary, and the hon. Member for Ogmore (Chris Elmore) as the shadow Under-Secretary of State for Scotland? I look forward to working with them both in the weeks and months ahead.

May I also send our best wishes to the shadow Scottish Secretary’s predecessor, the hon. Member for Rochdale (Tony Lloyd)? All of us in this House were extremely concerned when he spent 25 days in Manchester Royal Infirmary. He is a great servant to this House and his community, and we wish him continued success as he recovers from coronavirus.

I am grateful for the opportunity to debate this order. Police officers and staff are on the frontline each and every day protecting the public. Members will likely have seen some media reports showing that, in the first three weeks of the current restrictions, police in Scotland recorded more than 100 coronavirus-related attacks and threats aimed at officers. These included officers being spat at or deliberately coughed on. Attacks against our officers and staff are deplorable and completely unacceptable, and this order facilitates police officers in Scotland in receiving the support they need should that ever happen. This will be quite a technical speech about the orders and the legislation in front of us, but we should always remember that behind this important order are our police officers and staff who are unacceptably being attacked in Scotland, and we must do everything we can to prevent that.

Through the 2014 Act, the Scottish Government sought to increase the support available to victims and witnesses of crime in Scotland. In doing so, the Scottish Government made provision for the creation of a new pathway called the restitution order to be imposed on offenders who assault a police officer or certain other prescribed persons. That will mean that those who assault ​police officers can be compelled to contribute towards the cost of support services for such victims. In the event of a non-payment of a restitution order, the Scottish Government were to enforce payment through a deduction in sums from benefits where appropriate. However, social security schemes for making deductions from benefits are not within the executive competence of Scottish Ministers.

The Criminal Justice Act 1991 introduces a process whereby fines can be collected through certain benefits. This order therefore amends Section 24 of the 1991 Act by referencing the restitution order and indicating that it should be treated in the same way as a fine for the purposes of that section. This facilitates the Scottish Government’s aim by allowing the recovery of the penalty via deduction from an offender’s benefits.

The process for collecting the restitution order from an offender’s benefits will follow the same process as for other fines or compensation orders. These are predominantly means-tested benefits such as income support and universal credit. The 1991 Act gives the Secretary of State the power to introduce a process whereby courts can apply for a deduction from an offender’s benefits to pay for a fine or compensation order through what is called a deduction from benefits order.

Once the Scottish Courts and Tribunals Service has secured a deduction from benefits order, the Department for Work and Pensions will recover the restitution order on behalf of the courts in Scotland by direct deduction from an offender’s benefits. The funds collected will be transferred to the restitution fund, which will be held and managed by the Scottish Government, although functions can be delegated to a third party.

The fund will directly benefit police officers and police staff by securing the provision of any type of treatment which is intended to benefit the physical or mental wellbeing of the victim. Examples of this include the police treatment centres in Auchterarder and Harrogate, where treatment ranges from physiotherapy to psychological wellbeing,

The territorial extent and application of this instrument is England, Wales and Scotland. The territorial application is required as the courts in Scotland need to be able to make the deduction from benefits order, and agencies in England, Scotland and Wales may need to carry out the processes to ensure that the deductions are made. In addition, it provides for the collection of the restitution orders imposed on offenders who move from Scotland to one of the other two territories after conviction, and it also provides for those who reside in England and Wales but committed the offence in Scotland and were therefore tried by a Scottish court.

To summarise, this instrument facilitates the recovery of the Scottish restitution order by deductions from an offender’s benefits in appropriate cases. The order only gives Scottish Ministers the necessary powers to apply to the Secretary of State for a deductions from benefit order; it does not set the policy. That is, of course, a matter for the Scottish Government, under the scrutiny of the Scottish Parliament.

The UK Government remain committed to strengthening the devolution settlement, and this order demonstrates the two Governments working together to deliver for the people of Scotland. It also reiterates our support ​and respect for police officers and staff across the country. These police officers and staff do so much to protect us; with these orders we are supporting them. I commend the order to the House.

Ken Clarke – 1970 Maiden Speech to the House of Commons 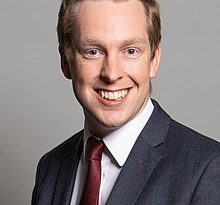