The text of the comments made by David Lammy, the Shadow Justice Secretary, on 13 July 2020.

Emergency workers put themselves in danger to keep the rest of us safe. It is right that anyone who assaults a firefighter, prison officer, paramedic or police officer should face the full force of the law.

We will look closely at these proposals, but recognising the bravery of emergency workers requires more than just increasing sentences for those that assault them. After a decade of austerity, the Government should promise to end the cuts that have left our emergency services understaffed and overworked even before this crisis began. 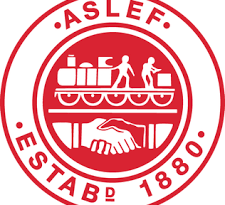 Theresa May – 2018 Statement in Denmark