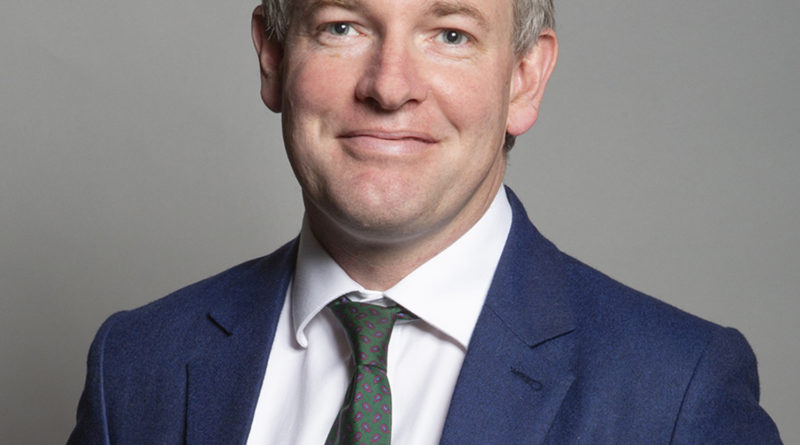 The speech made by Danny Kruger, the Conservative MP for Devizes, in the House of Commons on 23 May 2022.

I will be brief, because I want to make a simple point in support of the new offence of locking on. I am conscious that the debate has in a sense become a sort of proxy for an argument about how seriously we take the threat of the climate crisis, and I do not want to go down that road. I acknowledge that people on the other side are very sincere in this, including Roger Hallam, who is the principal villain of this debate. I know Roger Hallam slightly—I have met and talked to him—and I respect his views. There are people who want to tear down our society and who are essentially revolutionary in their intent, but I do not think that he or the people who work with him are those people. He does have an absolute sense, however, that our civilisation is under threat unless we take radical action to change our economy, and he is entitled to that opinion. The question is how far it is appropriate to go in support of that cause.

The question of climate change and the tactics that we are discussing may be new, but it is an old debate. As we have heard, this place has experienced enormous protests over the years and the streets outside have known crowds of tens of thousands—hundreds of thousands—of people protesting against the Government. The question is about the action that can be taken by those protesters. Historically in this country, we had a clear distinction between what was acceptable and what was not, which was a distinction between what was called moral force and physical force.

Moral force is simply a demonstration of an opinion, as when someone stands up to be counted and shows that they expect legislators to take notice. Physical force goes beyond that, as when someone uses physical power of some form to obstruct what the Government or the law are trying to do, which is the situation that we are in now. When someone locks on or attaches themselves permanently to public infrastructure or the roads, that is not using moral force—it is not simply standing there and being counted—it is inviting the physical intervention of the police. Obviously, it is not rioting or using violence against people, but it is inviting physical intervention and that is why it is unacceptable. It is a new tactic.

Clause 2, “Offence of being equipped for locking on”, says:

of the offence of locking on. Is the hon. Gentleman saying that if somebody has a heavy bicycle chain and padlock to secure their motorbike, which can be used in the commission of locking on, they should be made a criminal?

I thank the right hon. Gentleman for that intervention. The fact is that going equipped to commit an offence is a criminal offence in itself. We are creating a new offence here and it is necessary to provide that preventive measure as well. The Bill allows the police to take action in a dynamic and fast-flowing situation to search and to prevent the commission of a crime, so I support the measure.

As someone who, for decades, has gone around with a heavy chain and padlock to secure my motorcycle, I have never found myself in a situation where I was carrying that device but did not have my motorcycle with me, so hon. Members should think about that. However, what my hon. Friend is explaining so lucidly has been thought of before. To return to the anti-nuclear protests, there was even a term for it—NVDA, which is non-violent direct action. It is not violent, but it is not really peaceful, because it is deliberately breaking the law. I think that is the distinction that he is correctly trying to draw between that and peaceful legitimate protest.

I thank my right hon. Friend very much for his intervention. He is absolutely right.

I end with the observation that the protesters we are dealing with, even if they have honourable intent and they are entitled to their opinion—who knows, they might be right about the climate crisis—are not allowed to use our tradition of liberty against us. It is necessary to update the law to criminalise that form of protest.