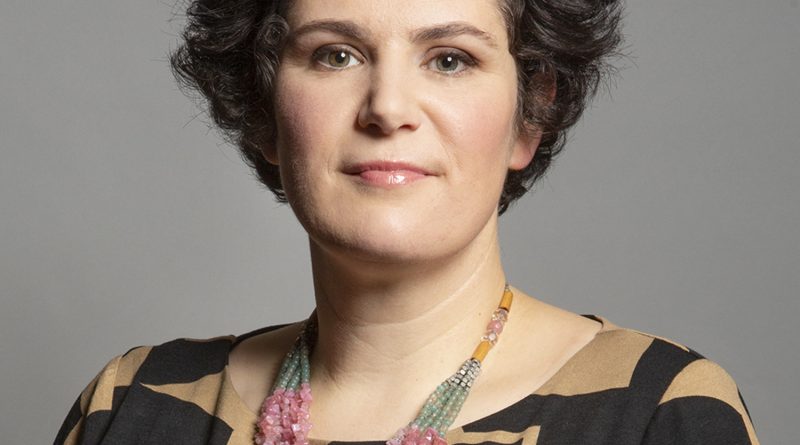 Below is the text of the speech made by Claire Hanna, the SDLP for Belfast South, in the House of Commons on 11 May 2020.

I want to echo the many important points that have been made about the enormity of the situation that we are dealing with and our gratitude to those fighting it on all our behalves. Certainly, the crisis has underlined what is important, which is our sense of what it is to be human and a neighbour, and not just GDP, profit or many of the things that we discuss more regularly to measure those things.

I want to focus on some of the particular issues relating to Northern Ireland, which has to manage the challenges and the opportunities of devolution and our constitutional settlement, taking into account the fact that we have two jurisdictions on the island of Ireland. I am not sure that that principle of devolution was reflected in the Prime Minister’s statement last night. I understand that his comments were confusing to many in England, but they were certainly so to those in Northern Ireland, Scotland and Wales, which have each correctly been choosing their own path through this crisis relating to their own circumstances. I am concerned that the devolved institutions were told about that messaging change last night rather than actively consulted on it, and I hope that the Government will look at how they can use existing structures to ensure that there is proper consultation with the devolved regions before making such a dramatic change.

Members presumably know about the meandering 310-mile border on the island of Ireland and the tens of thousands of people who cross it every day in the course of their life and work. I know that some Members, and certainly the Government, would like to give the impression that the issue of Brexit is done and dusted, but, unfortunately, we are still living with the sword of Damocles hanging over us in the form of either a border in the Irish sea or the spectre of a border on the island of Ireland if the Ireland protocol is not honoured. I am afraid that we see very few signs of good faith in work towards implementation of that, which was scheduled to be in place by next month. I want to remind Members what an enormous breach of good faith it would be if we end up with a border because of a no-deal scenario due to the growing pressures of the pandemic on an already very ambitious negotiating timeframe. I know of no business that wants to choose between its EU market and its market in Britain, but I do know of many who fear that ideological Brexiters in the Cabinet will use the ​cover of the disruption to the economy from covid to mask the damage of Brexit on the economy, and I am afraid that that would be a fatal blow in Northern Ireland.

I should also say that if we were worried about managing goods and services on the island of Ireland, I am afraid that that will be nothing to the challenge of managing an invisible virus on the island of Ireland, and it will be tragic if we do not put in place data sharing protocols that will allow us to manage that flow of people on that porous border, because we must treat the island as one epidemiological unit, and, certainly, an unresolved frontier between the EU and the UK in eight months will be devastating to that aim.

Members have spoken about the phenomenal effort of communities and many small businesses in the past eight weeks. I am sure that it is not lost on Members, even those on the Government Benches, that it was not the free market that was the saviour and protector of people during this pandemic. I hope that everyone has learned the lessons of the financial crash and know that austerity cannot be the answer as we recover from this. The past eight weeks have also laid out clearly how many people have been living precariously, how threadbare public services have been allowed to become and many of the systemic failures in our welfare system. I know that other Members will be receiving correspondence about those issues.