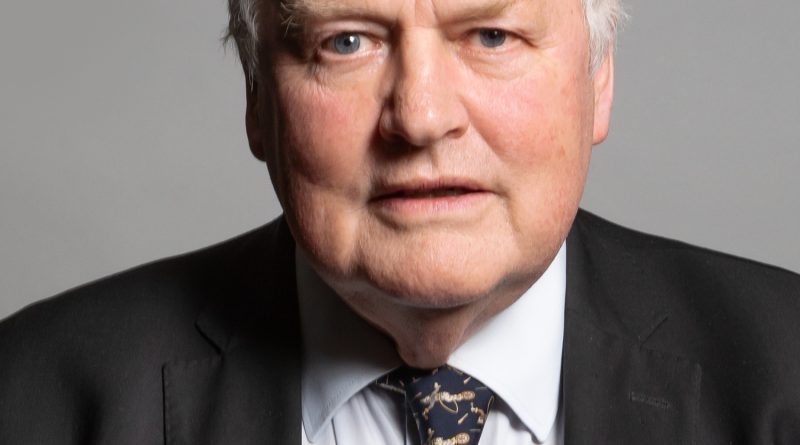 The speech made by Bob Stewart, the Conservative MP for Beckenham, in the House of Commons on 28 January 2021.

I was born four years after the genocide of the holocaust ended, but I have been a witness to genocide. In 1992-93, I was the British UN commander in Bosnia, and the whole country was an example of genocide. I do not have much time, so let me concentrate on one incident on one day: the Ahmic house in Ahmići, on 22 April 1993.

I approached the house to discover that a man and a boy had been shot down in their doorway and their bodies burnt. The boy’s naked body had his fist up in the air. It was horrific. My soldiers told me to look round the back. I went into the cellar, and I could not believe what I saw. The first thing I got was, frankly, the smell; it was awful. Then my eyes focused on a mass of red and black, and I realised it was bodies. One body—I think it was an adult—was arched so far backwards, probably in agony, that it must have broken the back. There were four children there, too, but here is the point: as I looked at the head of what I thought was a woman, her eyes were still there. I was horrified. We went outside. We leant against the wall. My soldiers and I could say nothing. Later, as he was shovelling up the remains of people, a soldier turned to me and said, “Sir, this is Europe in 1993, not Europe in 1943.” We buried over 104 people—I think it was 104 people—in a mass grave nearby. It has affected me deeply. I may not look it, but deep down, I am deeply affected by the genocide I witnessed.

My mother went to Belsen at the end of the war. She was an officer of the Special Operations Executive. She never told me about it until I was stationed nearby. I said to her then, “Why, mum, have you not told me about this?” She said, “Robert, I was ashamed.” I said, “Mum, why were you ashamed? You were in uniform. You were fighting the Nazis. You had learned to parachute. You had learned to fight them.” She said, “I was ashamed, Robert, because this genocide occurred in my generation.”

Genocides have occurred since 1945. As I have said, I was a witness to one; it is burned into me. The purpose of this debate is to make sure that we try to stop it happening again.

David Cameron – 2016 Speech in Slough on the EU