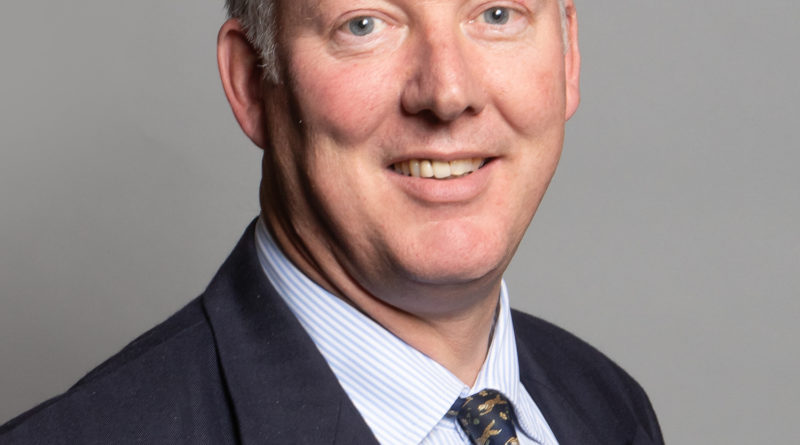 The speech made by Bill Wiggin, the Conservative MP for North Herefordshire, in the House of Commons on 18 July 2022.

I think I can be very confident in predicting that we shall never again hear a Prime Minister describe their phenomenal electoral victory as putting a blue ferret up the trouser leg of the Opposition.

Since this Government entered office in 2019 on the back of the Prime Minister’s historic election victory, the world has been turned on its head. Let us not lose sight of what has been thrown at the Government since March 2020. We have lived through a once-in-a-century pandemic, the first major war in Europe for a generation, and worldwide economic turbulence. Yet at every turn, this Government and the Prime Minister have put their back to the wheel and gone to work for the British public. Of course, by their own admission, mistakes have been made. At every opportunity, the Prime Minister has shown contrition and a desire to get on with a Conservative agenda. However, the mud-slinging and the relentless nature of politics and the media eventually take their toll on even the steeliest character.

The Labour party and some in the media are glad to see the Prime Minister go, as we are losing a political communicator and leader of historic proportions. At the 1997 general election, I stood for Burnley. While I believe I did as good a job as possible in restricting the Labour candidate to a majority of a mere 17,062, I never thought that Burnley would be a Conservative seat. Nevertheless, 22 years later and thanks to this Prime Minister’s leadership, I am proud to see that Burnley has its first Conservative Member of Parliament since 1910—and a very good one at that. The British public put their overwhelming faith in our Prime Minister and his Government to get Brexit done. Finally, we have escaped the grasp of the European Union’s clutches and we have our freedom. Because this Government made the right calls at the right time during the pandemic, we are learning to live with covid. Over 39 million people have received a booster jab across the UK. We had the fastest vaccine roll-out in Europe and were the first to unlock and begin our recovery.

On a smaller, no less important scale, some years ago I brought forward a private Member’s Bill to allow motorcycles to use bus lanes. The evidence showed that when motorcyclists were in bus lanes, pedestrians were considerably more careful, and as a result people were no longer hurt or seriously injured. During his tenure as Mayor of London, my right hon. Friend heeded my call and he made it happen, and as a result in London motorcyclists are allowed in bus lanes.

I genuinely have no idea what the hon. Gentleman is talking about, probably not for the first time, so I am not going to speculate. I am sure he would agree that motorcycling remains one of the best ways to travel around the capital.

I will give way, but that will be it.

I thank the hon. Gentleman for giving way. Does he not agree that like most of us here, the Government are not perfect? None of us is, and certainly not me. This motion appears to be a genuine attempt to change that approach. While it is not my form, I remind hon. and right hon. Members that kindness and respect in this place is the responsibility of every individual Member. This debate must have that underlying principle at its very core.

I agree that none of us is perfect—if we were, this would be a very dangerous game to be in, because there would be very quickly someone pointing out that we are not. It is helpful for our constituents to understand that it is absolutely right for the Opposition to be able to call a confidence vote in the Government at any time. If they made a mistake last week and therefore we are having it today, like all of us they are fallible too, and we should be very clear that that right is being defended. The hon. Gentleman is right to insist that kindness and respect are fundamental for this job—after all, it is hard enough anyway.

Another aspect of this Government and its leader that cannot be overshadowed is the reach and the likeability. My right hon. Friend remains one of the rare politicians who is on first-name terms with the public; this reflects a rapport with the public that is frankly astonishing, given the extent of smears from all corners of society. Many will never get their head around the fact that the Prime Minister remains immensely popular across the country. He loves his children, he is caring and he is loyal. My in-laws would agree, because he was their MP in Henley. Despite all the horrible things said about him, he is never rude back. Many people would not have been able to handle the vitriol he has experienced over the past few years, but that is a testament to his character. It is a great shame he is going, when he has done so much for the free people of Ukraine. I hope we will all try to live up to that example of protecting freedom, which is so crucial, and that is why I am proud to have supported him. He is right to leave with his head held high. 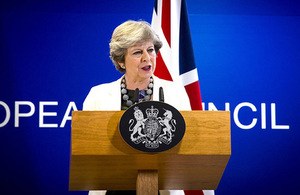