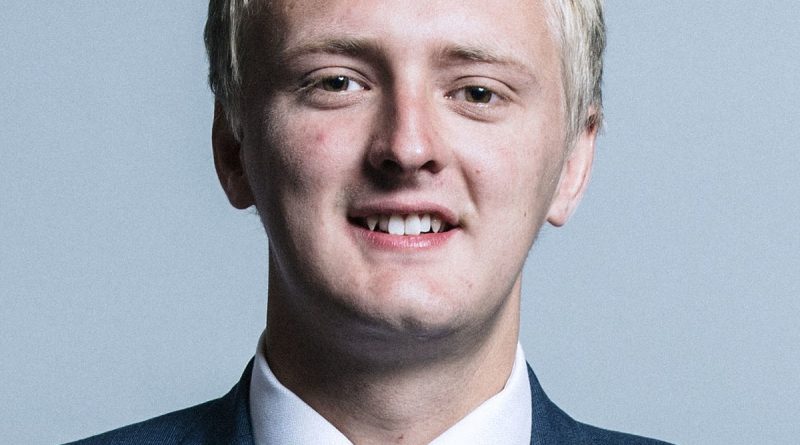 The speech made by Ben Lake, the Plaid Cymru MP for Ceredigion, in the House of Commons on 17 May 2022.

It is a real pleasure to follow the hon. Member for Barnsley East (Stephanie Peacock), who made a powerful speech. Her constituents’ accounts sadly chime with those of many in Ceredigion. I also add my voice to those of others who have spoken of the pain that rising energy bills are causing to households the length and breadth of the UK.

Sadly, the impact of the rises is being felt acutely in Wales, where even before the current crisis a third of children and a quarter of working-age adults lived in poverty. I regret to note that reports suggest that as many as 45% of households in Wales could now be in fuel poverty following the latest energy price cap increase. The experience of rural areas underlines the urgent need for action. In addition to the increases arising from a higher energy price cap, rural areas have seen large increases to already high standing charges. For example, the daily rates for households in my constituency of Ceredigion are on average 50% higher than those levied in London.

Compounding the crisis for my constituents is the fact that some 35% of households are not connected to the mains gas grid, so rely on heating oil. On average, they have seen a 150% increase in the cost of their fuel deliveries—that is, when they are able to receive deliveries—as they are not protected by the energy price cap. Rising energy prices not only squeeze household budgets; coupled with higher fuel prices, they threaten the rural economy and risk stoking a wider social crisis. I take no pleasure in noting that Wales is the most car-dependent nation in the UK. We need significant investment in our public transport infrastructure.

We sometimes forget that rising petrol and diesel prices have a severe impact on public services. When those prices increase, maintaining rural bus routes and school transport services becomes harder. Perhaps more worryingly, crucial workers, such as social carers, find it difficult to afford to work. In constituencies such as mine, with a higher-than-average number of retired and elderly people, that is a particular concern. Some short-term relief could be gleaned from the rural fuel duty relief scheme, which I urge the Government to extend to Wales.

The crisis is having a real and immediate impact on people across the UK, and is among the most pressing issues requiring Government action. As chair of the all-party parliamentary group on fuel poverty, I urge the Government seriously to consider National Energy Action’s proposals for a new social tariff to enhance protection for the most vulnerable customers. Such a proposal should be accompanied by efforts to increase the visibility of, and support offered through, schemes such as the discretionary assistance fund, and by an extension of the warm home discount and winter fuel payment to all low-income households. That would address the short-term pressures emanating from higher energy prices.

A long-term solution would be a significant increase in funding for energy-efficiency measures. In particular, the Government should bring forward ECO4—the energy company obligation—legislation without delay to ensure that insulation measures are installed for the poorest households as soon as possible. Reports, and the discussion this afternoon, suggest that the Chancellor may well be contemplating a one-off windfall tax on energy companies as a means of partly funding such a support package. I want to let him know that he would enjoy the support of many Members on both sides of the House should he decide to do that, because families in my constituency quite simply cannot afford the price of continued inaction.