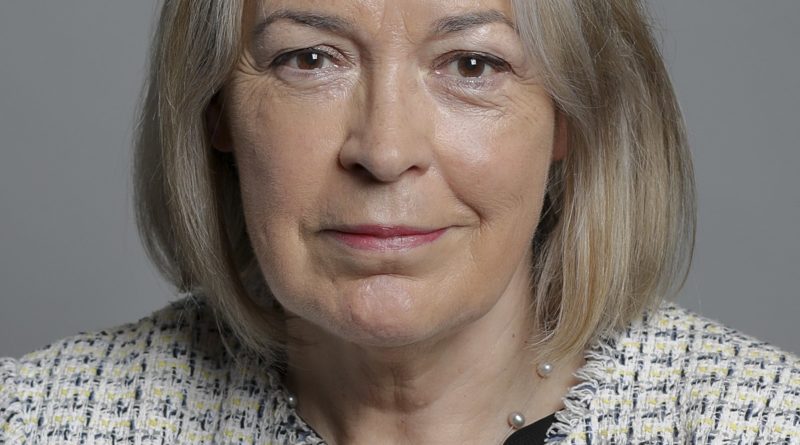 The speech made by Barbara Keeley, the Labour MP for Worsley and Eccles South, in the House of Commons on 10 December 2021.

I thank my hon. Friend the Member for Manchester, Withington (Jeff Smith) for introducing this important Bill that could improve the lives of so many people. As we have heard, it could particularly help families with children affected by serve treatment-resistant epilepsy, for whom cannabis-based products may be the only treatment that works. I pay tribute to my hon. Friend the Member for Middlesbrough (Andy McDonald) for his powerful appeal on behalf of the Bill.

My constituent Zoe Kirkman contacted me several years ago when she was seeking treatment for her son Riley, who experienced severe seizures up to 30 times a day that were very distressing for both him and the rest of his family. Ms Kirkman told me she was worried that he could die at any moment as a result of a seizure. These are the fears of parents and that is what drives them.

Riley’s condition has led to his missing a lot of education and being out of school a lot. As she could not access cannabis-based treatment for Riley on the NHS, Zoe Kirkman was forced to purchase THC and CBD products privately. As we have heard, many families are in a similar position, left with no choice but to pay hundreds of pounds a month—in some cases thousands—for private prescriptions. THC products work better for Riley, but Zoe Kirkman told me that there was little support alongside the prescriptions when they were purchased privately. The fact that parents are pushed into private prescriptions with little support must have some weight with us.

Thankfully, the cannabis-based treatments that his mother bought have reduced Riley’s seizures significantly and allowed him to stop taking a lot of his medications. However, he is still out of school because his school cannot include the cannabis-based treatment in his rescue package, as it is not prescribed on the NHS. For the same reason, Riley cannot access respite care, which would help him, at St Francis children’s hospice. Will the Minister say why schools and respite-care facilities such as hospices cannot be allowed to administer the oils that make such a difference to children such as Riley? Zoe Kirkman tells me that if Riley has a seizure because of a gap in the treatment, it can take weeks for his condition to settle down again.

In July 2018, I wrote to the then Home Secretary to raise Riley’s case. I received a belated response from a Home Office Minister in January 2019—more than six months after my initial letter—saying that following the changes to the law in November 2018, he hoped Riley would be receiving the treatment he needed. Of course, he is not receiving that treatment. The campaign group End Our Pain estimated that, a full three years on from the rescheduling of cannabis-based products to schedule 2 to the Misuse of Drugs Regulations 2001, just three children living with severe epilepsy have received an NHS prescription. As we know, two of them were at the centre of the 2018 campaigns. We have heard that a number of times in this debate and it is right that we focus on the fact that there have been just three prescriptions, and ask why.

When the Health Committee ran its inquiry on medical cannabis in March 2019, it heard from Peter Carroll, the campaign director at End Our Pain—we heard about him in earlier speeches—who said:

“What has happened is that hopes have been correctly raised, because this offers a lot of hope and benefit to a lot of people, but we have now moved across to implementation and the honest reality is that it is a disaster…The families…should be getting prescriptions…and watching their children…hopefully…improving day after day.”

After the Government raised hopes with the change in the law, it is a great pity that they have not increased access to medical cannabis for those who need it in line with the findings of the review that they commissioned in 2018. I hope that the Minister will explain why.

While I accept that we still need more research and studies into the effectiveness of cannabis-based products for treatment-resistant epilepsy in children, the Bill would offer important measures to increase the number of doctors who could prescribe such products and widen access to them through its proposed commission.

I asked Zoe Kirkman what she hoped for. She told me it was a purer form of the medication, because the products available to purchase contain a lot of synthetic ingredients and she worries that they could have long-term side effects for Riley. I hope that, through the Bill, Zoe Kirkman and Riley, and many families like them, will finally be able to access the treatment they need through the national health service.

The Bill contains a proportionate set of measures, with a commission to propose an assessment framework for cannabis-based medicines and their suitability for prescription and to make recommendations of measures to overcome the barriers that we have heard about in CCGs and other NHS structures to accessing cannabis from the NHS for medical reasons.

We have had a lengthy debate about different forms of trials. The commission could consider evidence from observational studies and from other countries as well as conventional control trials. My hon. Friend the Member for Manchester, Withington made an important point about evidence that could be weighed from EU countries—it is time that we started to think about that. It could also consider the important register of GPs who may prescribe cannabis-based medicines and permit them to do so. That would help to avoid the side effects of the cannabis-based products that Zoe Kirkman is currently forced to buy as the only option available. Most importantly, Riley would be able to attend school and have respite care when he needs it.

Let us end the years of pain. As my hon. Friend said at the end of his excellent speech, if not this Bill, what else?