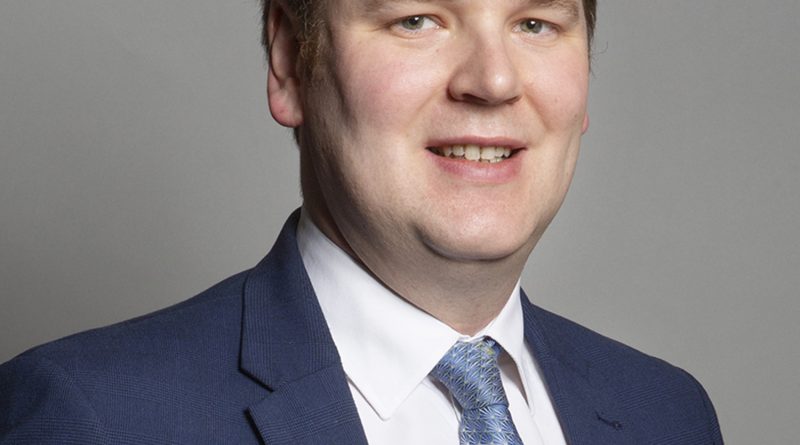 The speech made by William Wragg, the Conservative MP for Hazel Grove, in the House of Commons on 21 April 2022.

Thank you for calling me so early in this debate to deliver my sermon, Mr Speaker. If I may, by means of parish notices, let me wish Her Majesty a happy 96th birthday.

My intention was to vote against the Government’s amendment and that would still be my intention were it to be moved. I appreciate the efforts by my right hon. Friend the Chief Whip to find a way through—he is somebody we are lucky to have in his role—but we were at risk of making a mistake. The original motion is perfectly acceptable and allows for much of the spirit of the amendment. For example, the publication of the Gray report would be automatic upon the conclusion of the Metropolitan police’s work. There was no need to complicate matters.

The Ukraine situation is of huge importance, but the invasion of a sovereign nation by a dictatorial aggressor should not be a reason why we should accept lower standards ourselves. I have told the Prime Minister to his face that I think he is doing a good job in robustly supporting the Ukrainian Government. Her Majesty’s Government, along with our nation, can be proud of their role and generosity. Let us give credit where credit is due. However, much as I may have tried, I cannot reconcile myself to the Prime Minister’s continued leadership of our country and the Conservative party. I say this by means of context, so that everyone, particularly my constituents and colleagues, can understand my position, without hiding my views with ever more elaborate disguises. To those constituents who disagree with me, I say that I appreciate their anger, just as I can appreciate the anger of colleagues. However, say what you mean and mean what you say.

I submitted my letter of no confidence to my hon. Friend the Member for Altrincham and Sale West (Sir Graham Brady) in December last year. I did so for the following reason. It followed the leak of the Allegra Stratton mock press conference video. I believe that in that video she did nothing wrong. She nervously laughed and sought to make light of an embarrassing situation. To see her crying on her doorstep, feeling the full weight of responsibility and anger of a country, was deeply moving and I felt immensely sorry for her. I hope that she is well and will be able to continue her distinguished career. But what alarmed me most was that, later that evening, a press preview of the winter covid plan B measures was brought forward to try to move matters on. We debated those measures at length, but we can agree, if not on their extent or importance, that they none the less sought to compel or restrict what people in this country could do. I therefore thought to myself: if a Government were prepared to bring such measures forward earlier in order to distract from their own embarrassment, the Prime Minister was no longer fit to govern.

I care deeply about my colleagues. I know that a number are struggling at the moment. We have been working in a toxic atmosphere. The parliamentary party bears the scars of misjudgments of leadership. There can be few colleagues on this side of the House who are truly enjoying being Members of Parliament at the moment. It is utterly depressing to be asked to defend the indefensible. Each time, part of us withers.

I have questioned my place in this party in recent months and perhaps that is symptomatic of a swathe of our voters in the country, but I tell them firmly that I am not going anywhere and I urge them to stick with us in the forthcoming elections. But for us to maintain their trust and confidence, we must be seen to do the right thing. It is our responsibility—it is the Conservative parliamentary party’s responsibility. We must stop delegating and delaying our political judgment. We each only have our own limited and imperfect integrity. We cannot keep spending it on others whom we cannot be sure will not let us down.

I have great empathy for all those who worked at No. 10 and in the Cabinet Office. They bore an immense burden and worked under the most intense pressure. They worked hard and made sacrifices. I extend that same empathy to my right hon. Friend the Prime Minister, who knows more than most the personal challenges and personal battles that came from the pandemic. But the matter before us is one at the heart of this institution, of our Parliament.

I love this place, believing it to be a place of high ideals and purpose. What is said here matters. Quite apart from the Facebook clips about roundabouts and drains in our constituencies, or indeed the confected anger to wind people up, it should be a place venerated by those of us given the singular honour of being sent here. Of course it can be a pantomime, a farce, turgidly boring and obscure, but it should always be reasonably honest. It is for that, I hope not naive, principle that I cannot support the amendment and I will vote for the motion. 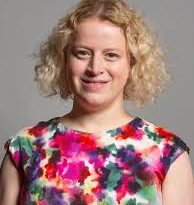