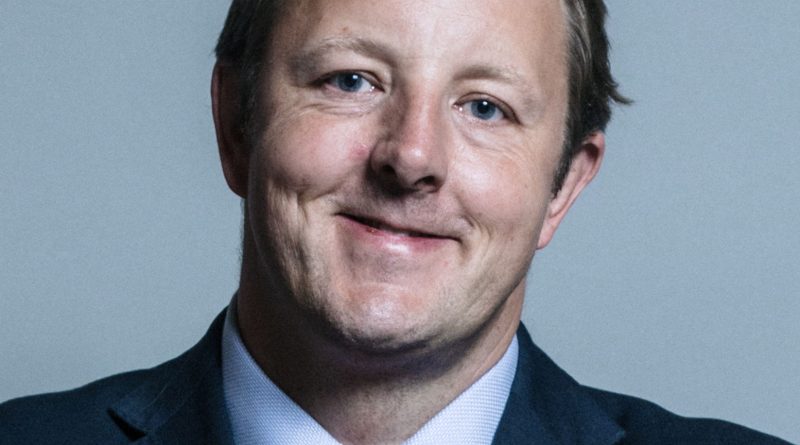 The comments made by Toby Perkins, the Shadow Minister for Further Education and Skills, on 25 March 2021.

Young people are being let down by the Government’s irresponsible handling of this crisis which has led to soaring unemployment and the worst economic crisis of any major economy.

It is clear their apprenticeship incentive is failing, having created just a third of the promised opportunities.

Ministers have no plan to reverse the fall in apprentice numbers, they should adopt Labour’s plan for a ‘Jobs Promise’ for young people including using a structured wage subsidy to create the apprenticeship opportunities young people need to gain productive skills and long-term employment.

The speech made by David Lammy, the Shadow Foreign Secretary, in the House of Commons on 6 July 2022. I