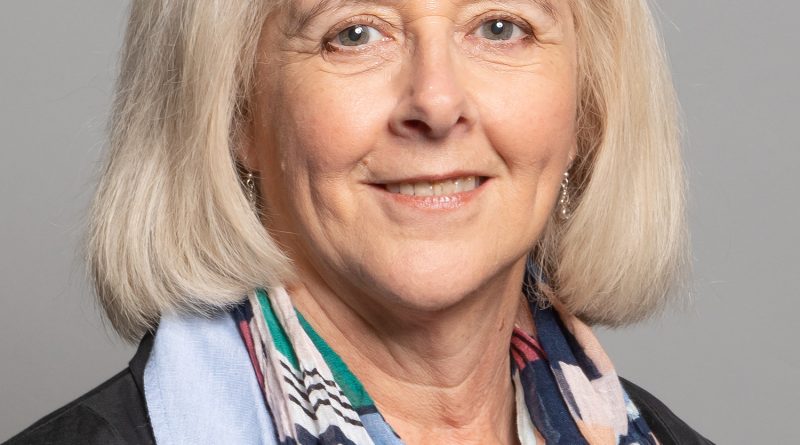 The speech made by Ruth Jones, the Labour MP for Newport West, in the House of Commons on 17 May 2022.

I take part in this important debate on behalf of the many families in Newport West who have written to me, called me and messaged me with their stories, their experiences and their fears for the months and years ahead.

One resident in Newport West wrote to me recently:

“We are in a position right now where we’re not coping. Our energy bills have risen 54% and I am afraid that myself and many others will not be able to provide for our families.

My husband’s parents are on a state pension of £82.45 a week, we are concerned for their welfare as they cannot afford to heat their home nor pay for food if these energy prices continue.”

“Many of my friends are concerned for their own families too, we are all struggling, and instead of living, we’re surviving day to day.”

Another woman from Newport West wrote to me to say:

“I have one daughter, 12 years old. I am in full time employment and on benefits. I have cancer. Even before the surge in energy prices many people like me have been struggling to afford the essentials. The cost of weekly food shopping has risen, so has the cost of energy. My rent also increased recently. I have had to make cutbacks on most things.”

The people of Newport West are, as I have said before, looking for help, but there was nothing in the Queen’s Speech to help people with heating their homes, filling their cars with fuel or feeding their families. That is why Labour wants to introduce a one-off windfall tax on oil and gas producer profits, so that we can bring down bills, and bring them down now. I hope Conservative Members will finally join the British people in calling for this windfall tax, or properly explain why they continue to oppose measures that would ease the cost of living crisis and make peoples’ lives better.

Last year, I spoke in this House about the many thousands of people in Newport West whose universal credit had been cut. Since then I have seen the devastating impact that that decision had on families in Newport West and across Wales, and we will not let Tory Ministers forget it.

It is not just those on universal credit who are affected: older people and pensioners are at the sharp end of the Tory cost of living crisis, and they urgently need the Government to act now. Pensioners spend twice as much on their energy bills as those under 30 and face spiralling inflation, with the price of petrol, food and energy all soaring. And we must not forget that almost one in five pensioners now lives in poverty. Our young people are facing the fierce winds of this crisis, too: low wages, rising rents, and their cost of living going through the roof.

I will continue to call this Government out and to stand up for the people of Newport West, who need change and need it now. 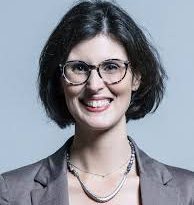